Technological Impacts that will Continue to Innovate PCB Manufacturing in 2020 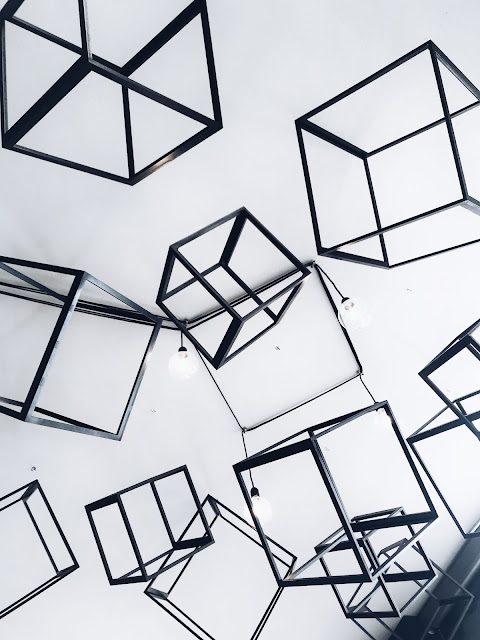 It has been a century or more since the first PCB design in its crudest form made an appearance, and throughout the years, printed circuit boards have seen innumerable improvements from that original model.

Right now, PCB designers are routing traces that are nearly microscopic in size, while large boards are being divided into multiple smaller PCBs to make them more serviceable. More changes are yet to come, although some of them have already started changing the industry significantly.

In an ideal world, every electronic device would be biodegradable, and we wouldn’t have to worry about serious environmental dangers posed by electronic waste. But, in this world, it’s a very real problem. Although mass-produced biodegradable PCBs are still probably a long way off, some progress has already been made on that front.

A group of researchers has discovered and even implemented a method where some of the hard metallic parts on a printed circuit board can be replaced with parts made from a water-soluble metallic paste (zinc + tungsten).

Even more promisingly, in July 2016, an official research report came out that shows that it is possible to manufacture printed circuit boards from agricultural waste, such as banana stems and wheat gluten. It remains to be seen how well this can be implemented in mass-production, but there’s definitely great promise here.


Designing Without an Electrical Engineering Degree

By using the Geppetto Board Builder tool, even people without intricate knowledge of electrical engineering can now design and order the PCBs they need from Gumstix.com in minutes. This has shifted the paradigm in the PCB industry, as almost anyone with even a decent understanding about PCB design can now start their own business, become a supplier or simply put their personal, creative ideas into motion.

First and foremost, it allows for easy serviceability and replaceability. When a part of the board short-circuits or begins to show wear and tear down the line, a modular design makes it easier to remove that particular part and repair or even replace it if required. Essentially, each of the parts are separate PCBs but only function when put into place with the others.

Secondly, it makes designing and building bigger printed circuit boards so much easier. Modularity is, by definition, an evolving concept that allows manufacturers to keep updating their designs without having to start from the beginning.

There will be more innovations as we head further in the future, of course, but from how things are looking right now, these will make up the main areas in which the PCB industry will look to improve in 2020.

Photo by Oleg Magni from Pexels