Bitdefender: The Best Antivirus for Mac 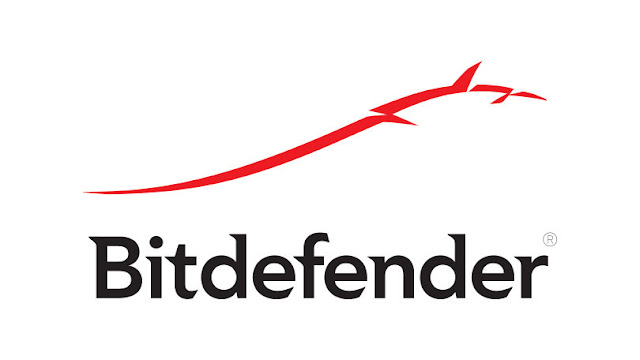 Starting from the garage of man who would one day create one of the world’s most successful brands in technology, Apple has come a long way from the prototype created called the Apple 1, making it a force to be reckoned with. The dream was to build a personal computer, which was affordable and practical to use. In so doing they were able to dictate the direction technology would go in. Today, MacBooks are high priced but worth every penny. They are designed to update regularly to improve how they run over time and allow for bug fixes and patches to be done on older Macbooks. They typically have a longer lifespan than ordinary PC’s. It goes without saying that both the device and the programs built-into it are worth protecting. So what kind of malware protection would match the Macbook? It’s Bitdefender, of course, so only the best.

Although Apple’s operating system presents fewer targets for attackers as there are fewer on the market compared with Windows PC’s, viruses have still been reported to have attacked them. Bitdefender, a cyber-security company which was voted the best in 2019, offers affordable cybersecurity specifically catered to the Apple Mac. Having tested and scrutinized how well they would perform protecting Apple’s OS with in-house testing, they get the thumbs up for cross-platform malware detection. Some of the unique and valuable features Bitdefender offers are:

- The time machine protection, which enables the user to safeguard the files that may be vulnerable to ransomware.

- Bitdefender Shield, which when activated will protect your files like its life depended on it. It does this by identifying and removing threats at an impressive rate.

- To protect your files from being tampered with, they have a feature called Safe File, which prohibits unauthorized parties from making changes to your valuable and or personal files.

- Last but certainly not least, in the protection features, there’s an Adblocker which polices and blocks all annoying pop-ups and ads that intrude while browsing.

Regarding performance, many a PC user have complained about the speed of their PC as an antivirus runs in the background, something you won’t have to worry about with Bitdefender. With ultra-high speeds, Bitdefender does what it needs to with agility and excellence. There is a 24/7 Cloud-Based Guard Duty on a Bitdefender antivirus, which uses its artificial intelligence to constantly patrol for new threats that may rear their ugly heads as necessary program updates are done. Autopilot is another amazing feature, which does as its name suggests. It stands alongside you to help recommend security systems in the context of your PC’s overall needs. Regarding your privacy, Bitdefender has you covered with Bitdefender VPN which protects your online presence, web attack prevention which protects your online shopping and transactions, anti-phishing and parental control for filtering inappropriate content not suitable for children.

When choosing Bitdefender Antivirus for Mac from weaker programs that may potentially harm your software, you would be getting more than a program, but rather peace of mind. Working tirelessly, Bitdefender safely allows you to continue enjoying the luxury and practical usability Apple offers.