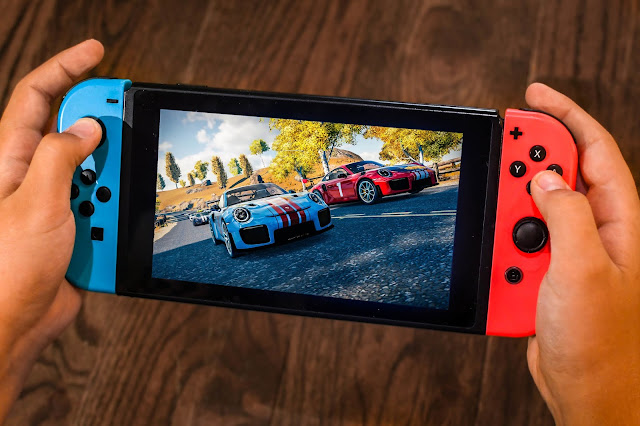 Millennial Esports Corp. ("Millennial" or the "Company," TSX VENTURE: GAME,OTCQB: MLLLF) - Nintendo Switch gamers may not necessarily have a Porsche in their garage, but they will be able to take the wheel of six amazing models from the prestige German brand when Gear.Club Unlimited 2 Porsche Edition launches in November.

Published by Microids and developed by Millennial Esports' gaming studio Eden Games, Gear.Club Unlimited 2 Porsche Edition features more than 250 races with players able to drive some of the most beautiful Porsche models in breathtaking environments.

The release of Gear.Club Unlimited 2 Porsche Edition is another key milestone for Eden Games – building on the success of the Gear.Club game on mobile. Eden Games also developed the F1 Mobile game published by Codemasters. In total the French studio has had more than 25 million downloads of mobile games.

"Eden Games is thrilled to work with such an amazing brand like Porsche and give Nintendo Switch gamers the chance to experience virtual versions of these amazing models," Eden Games founder, David Nadal said.

"When we first launched Gear.Club on the Nintendo platform 2017 we were ecstatic with the reaction from gamers. We already had an amazing collection of cars from some of the biggest manufacturers in the world, but to now work with Porsche is a great addition."

"We have Eden Games working with Porsche and our newest acquisition – simulator manufacturer Allinsports – has a long history of partnerships with Ferrari.

"We also have the complete spectrum of virtual racing covered from mobile platforms and the Nintendo Switch through to Allinsports $500,000+ high-end full-sized simulators."