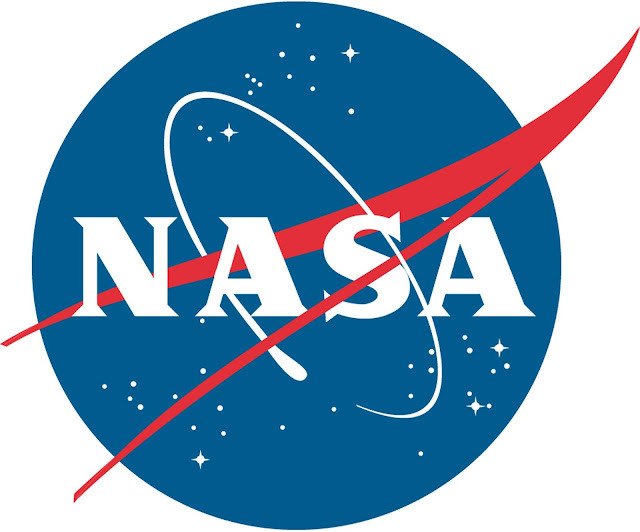 NASA will celebrate the 50th anniversary of the historic Apollo 11 Moonmission and look to the future of exploration on the Moon and Mars with a live, two-hour television broadcast Friday, July 19, and partner-led events taking place across the country from July 16 through July 20.

On July 16, 1969, astronauts Neil Armstrong, Buzz Aldrin and Michael Collins lifted off from Launch Pad 39A at NASA's Kennedy Space Center in Florida on a journey to the Moon and into history. Four days later, while Collins orbited the Moon in the command module, Armstrong and Aldrin landed Apollo 11's lunar module, Eagle, on the Moon's Sea of Tranquility, becoming the first humans to set foot on the lunar surface.

Highlights of events in which NASA is participating include:

Apollo 11 astronauts Buzz Aldrin and Michael Collins will reunite at the historic launch pad where Apollo 11 began its mission 50 years ago for a question-and-answer session with Kennedy Center Director Bob Cabana, beginning at 9:15 a.m. EDT, followed by a visit the Launch Control Center and Firing Room 1 to connect with Apollo-era launch controllers and those who will launch the Artemis missions that are part of America's Moon to Mars approach for human space exploration.

This event will air live on NASA Television and the agency's website.

At 8:32 a.m. CDT – the same time as the Apollo 11 mission lifted off from Florida 50 years ago – the U.S. Space & Rocket Center, the official visitor center for NASA's Marshall Space Flight Center, in Huntsville, Alabama, will host a Guinness Book of World Records attempt for most model rockets launched simultaneously from a single location.

On the same day, the Apollo 50th Global Rocket Launch, a 24-hour challenge, will be held in conjunction with partners launching around the world. Groups may register at:

NASA and the Smithsonian National Air and Space Museum are hosting the Apollo 50 Festival, a free three-day event on the National Mall in Washington, July 18-20. The event will include exhibits, speakers, demonstrations and a host of fun activities for the entire family. NASA researchers, scientists and engineers will showcase NASA's newest technologies and innovations that will take us forward to the Moon and on to Mars. Festival hours are 9 a.m. to 5 p.m. EDT July 18 and 19, and 9 a.m. to 8 p.m. July 20. For more information, visit:

Throughout the summer, Cherry Crest is presenting an Apollo-themed corn maze for tourists. NASA and local and agriculture industry representatives will participate in stage talks and media interviews about the intersection of NASA technology, farming in America, and our everyday lives on Earth – demonstrating the return on investment of tax dollars. There will be talks by NASA's Chief Technologist Douglas Terrier, astronaut Alvin Drew, and Technology Transfer Program Executive Dan Lockney. For more information, visit:

The U.S. Postal Service will celebrate the 50th anniversary of Apollo 11 and humanity's first steps on the Moon with two Forever stamps. It will dedicate the stamps in a ceremony at 11 a.m. EDT at the Apollo/Saturn V Center of the Kennedy Space Center Visitor Complex in Florida. The ceremony is open to the public with paid admission. For more information, visit:

On July 19, NASA's Giant Leaps: Past and Future will air 1 to 3 p.m. EDT on NASA TV and the agency's website, and will be simulcast on the Discovery Science Channel. Hosted from the agency's Kennedy Space Center, the show will salute the heroes of Apollo and discuss the agency's future plans, with segments at:
The National Mall in Washington
NASA's Johnson Space Center in Houston, including the newly restored Apollo Mission Control Operations Room and Space Center Houston, Johnson's official visitors center
The U.S. Space & Rocket Center near NASA's Marshall Space Flight Center in Huntsville, Alabama
Neil Armstrong's hometown of Wapakoneta, Ohio
The Apollo 11 command module on display at the Museum of Flight in Seattle

The show also will feature slices of Americana at other anniversary celebrations around the country.

NASA also will bring Apollo 50th anniversary participants together to take part in a virtual engineering design challenge on social media. Along with each of its museum partners, NASA invites the public to help build a component of NASA's return to the Moon using simple household materials. For more information, visit:

In celebration of the golden anniversary of the first landing, the Apollo Mission Control Center at Johnson has been restored to appear as it did in that era, ready to begin its new life as a source of learning and inspiration. Visitors to NASA can experience the restored control room as part of regular tours provided by Space Center Houston.

NASA and the Armstrong Air & Space Museum, built to honor Wapakoneta's own Neil Armstrong and other Ohioans in space exploration, will mark the anniversary with festivities including a 5k and 10k Run to the Moon with NASA astronauts, space inflatables, interactive STEM activities, rocket launches, and more. Activities on the museum grounds run July 19 to 21 and coincide with the 10-day, city-wide Summer Moon Festival, which includes a family-oriented street fair July 17-20 in downtown Wapakoneta. For more information, visit:

NASA is collaborating with the Kennedy Center for the Performing Arts in Washington and the National Symphony on a musical and visual tribute to the 1969 Moon landing. The concert, which begins at 9 p.m. EDT, will be hosted by Meredith Vieira and Adam Savage and feature appearances by singer-songwriter and producer Pharrell Williams, singer-songwriter Natasha Bedingfield, composer Michael Giacchino, actor LeVar Burton, and more. For more information, visit:

From 6 to 10 p.m. CDT, Downtown Houston's Discovery Green will host a free public screening of the movie Apollo 11. The U.S. Army Golden Knights jumpers will land before the screening, in addition to a special appearance from Spacey Casey. The event will feature an appearance by NASA astronaut Steve Bowen. Find more information at:

For more information about NASA's Apollo 11 mission and a list of other events taking place across the country, visit: