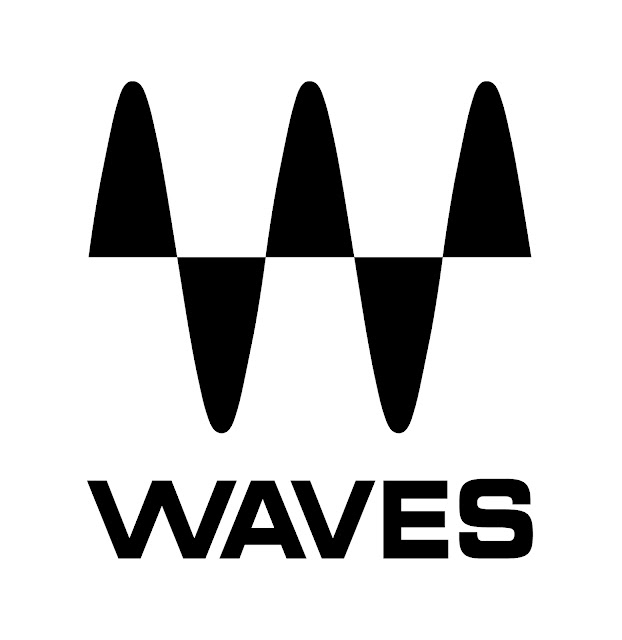 Waves®, recipient of a Technical Grammy Award®, developed Waves Nx® which is forever changing the way headphones deliver 3D audio by combining room emulation- recreating the acoustic characteristics of real environments, human hearing modeling- recreating the exact way we hear, and immersive motion tracking- recreating the way we listen by precisely tracking even the slightest head movements to intelligently maintain a steady acoustic environment allowing users to move within it. Setting the bar for 3D audio, Waves Nx® employs all these technologies in chorus to immerse listeners into a virtual reality audio environment nearly indistinguishable from being in a game, movie, studio, or concert.

With Waves Nx® optimized for Snapdragon 855, OEMs can deliver mobile games, AR & VR, streaming media, VoIP, and other content with immersive 3D audio regardless of the headphones their consumers use. In addition, Waves Nx® can work with any stereo or surround sound source and doesn't require the user to be tied to any given ecosystem, apps/software, or other interfaces. Further, since Waves Nx® was initially created for sound engineers to mix on headphones emulating professional speakers in control rooms, it's designed to maintain the audio quality of the original sound source with zero degradation. Finally, Waves Nx® used with Snapdragon 855 gives manufacturers, professional audio, and mobile game developers the freedom to create pristine 3D audio content specifically for mobile devices for immersive audio on the go.


"Audio is on the rise and spatial audio is at the forefront. With Waves Nx used with the Snapdragon 855 Mobile Platform, we are thrilled to give manufacturers the means to deliver the most engaging 3D audio experience on the market," stated Tomer Elbaz, EVP & GM, Consumer Electronics Division of Waves. "Immersive 3D audio on mobile devices with any headphones is a giant leap in light of rising consumer demands," he added.

"The Snapdragon 855 was designed for top tier manufacturers to deliver top tier solutions to consumers," said Manvinder Singh, Vice President, Product Management, Qualcomm Technologies, Inc. "With the optimization of Waves Nx, we are confident of delivering on our goal from an audio solutions standpoint."


Visit us or schedule a meeting at Mobile World Congress: MWC2019@waves.com. Learn more about Waves technologies at http://www.maxx.com and about Waves professional audio division at http://www.waves.com or connect with us on Twitter @WavesAudioLtd. Waves Nx® can also be experienced at MWC Qualcomm Technologies' Booth (Hall 3, 3E10).