Is the Video Game Industry Out of Ideas? 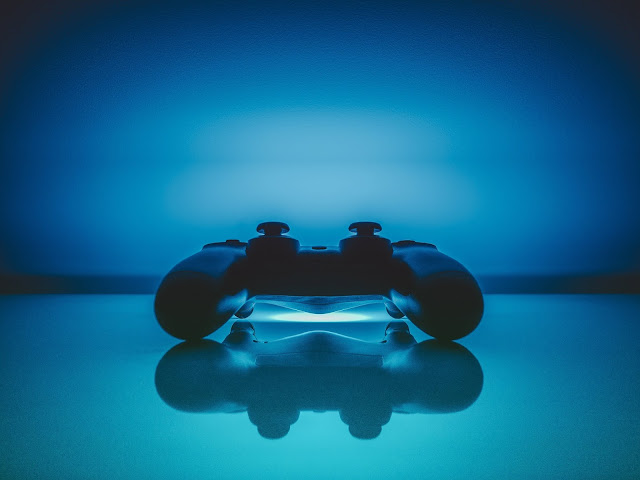 Ask anyone with even some knowledge of the state of the global gaming industry in 2019 about how the future looks and the response will be overwhelmingly positive in most quarters. Profits and revenues continue to smash records, while major releases such as Rockstar's Red Dead Redemption 2 show that it is still possible to have a truly global hit game capable of raking in hundreds of millions from sales.

Investment in R&D is at an all-time high, while technological advancements have rapidly increased the capabilities of even standard titles within a very short period of time. However, if you look beyond the numbers, a different picture emerges, one of an industry that is clearly in a state of creative atrophy.

Of all of the biggest releases of the past couple of years, it's clear that a vast and growing majority of these are sequels or remakes. From the endless iterations of Call of Duty to much-vaunted remakes of old Resident Evil titles to an almost-identical remake of Super Smash Bros., it's clear that we haven't seen anything unique in a long time.

So is the video game industry out of ideas, or is this creative rut just a small-term blip aimed at maximizing profits from loyal fans? Let's dive in and find out.

The End of Indie?


While major game companies like Activision or EA churning out repetitive content is nothing new, one striking development in the industry's landscape is the decline of indie game releases. Just a few short years ago, small-scale developers were making waves with creative and engaging titles such as Papers Please, Gone Home, Don't Starve and Rain World, with pundits even going so far as saying that these kinds of releases were the future of the industry.


In the past couple of years, however, that seems to have changed. Big studio releases have been taking an ever-growing share of sales revenue, crowding out the little guys and effectively monopolizing the market. There have been very few successful indie games released in the last two or three years, a marked contrast to the previous period where it was the little guys who were topping the charts.


These days, the Steam bestseller chart consists almost entirely of sequels produced by the big companies, many of which are the fourth or fifth iteration of a franchise.


Is iGaming the New Idea Generator?


One area that might give despairing fans a glimmer of hope is the realm of online gaming, or iGaming, which is shaping up to be a hothouse for creative and unique gaming experiences. Global hits of the past year such as Fortnite or PlayerUnknown's Battlegrounds have shown that it is still possible to produce unique content that isn't simply geared toward extracting every last penny of value from gamers. These are games that are produced by both developers and the community that plays them, incorporating new ideas that are giving the industry a breath of much-needed fresh air.


Beyond these titles, there is also plenty of creative energy being poured into the online casino gaming industry right now. Online casinos are booming, partly because they are able to provide hundreds of unique gaming experiences in the form of slots, live blackjack, and even VR poker gaming. A glance at an online casino comparison site that tells players where to get the best bonuses shows that there are a staggering number of online casinos producing new content on an almost daily basis. Perhaps the big game companies could learn a thing or two from the online gaming community.


Hope for the Future


While we might be stuck with more of the same from the mainstream video game industry for some time now, there is still plenty of hope for the future. While the big companies are still doing their utmost to monopolize the market, the creative minds behind some of the most original games in history haven't gone anywhere.


Aside from the flowering of creativity within online gaming, 2019 has some pleasant surprises in store from smaller, non-US based game developers. Titles such as Atomic Heart from the Russian developers Mundfish and Cyberpunk 2077 from the Polish team at CD Projekt promise to completely shake up the industry and quite possibly break us free from our current state of endless sequels.