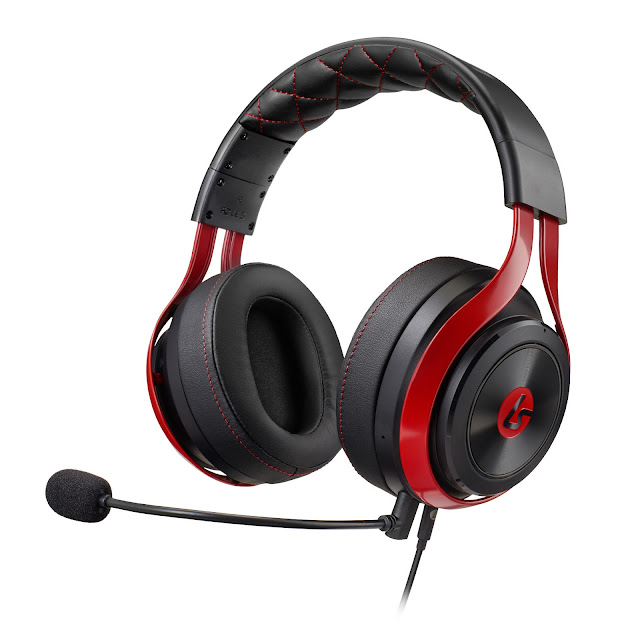 LucidSound®, the fastest growing brand in gaming headsets, announced today that LucidSound has been selected as the official headset of Caesars Entertainment new eSports venue at the Rio All-Suite Hotel & Casino.

Driven by the growing popularity of eSports and inspired by competitive gamers from across the globe, The Rio All-Suite Hotel & Casino has introduced the first phase of Las Vegas' newest interactive space by Hybrid One: The Wall Gaming Lounge. Partnering with the leaders in PC gaming, Alienware, powered by NVIDIA GeForce® GTX® GPUs, The Wall is the first permanent eSports venue for Caesars Entertainment. A multi-phased, 24,000 square-foot project, The Wall is now open and boasts ample gaming and lounge space highlighted by 30, high performance Alienware gaming PCs. A number of console gaming stations are also available.

The gaming station at The Wall is equipped with the all-new LucidSound LS25 eSports Gaming Headset. Featuring the signature LucidSound control scheme, gamers can adjust their audio simply by turning their ear-cup, an innovative solution, vital to competitive play, that allows gamers to remain focused on the action.

"The team at Caesars Entertainment have designed an innovative new space to support competitive play that can be enjoyed by gamers of all levels," said Chris Von Huben, CEO of LucidSound. "LucidSound is delighted to be part of this trailblazing experience, drawing gamers into the action with unparalleled audio provided by our LS25 headsets."

The LS25 is available now at www.lucidsound.com and participating retailers for a MSRP of $79.99.