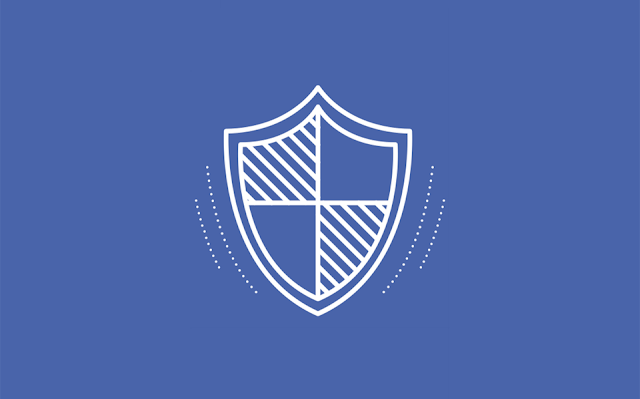 Facebook: As part of our efforts to prevent interference on Facebook during elections, we are in regular contact with law enforcement, outside experts and other companies around the world. These partnerships, and our own investigations, have helped us find and remove bad actors from Facebook on many occasions in the last year — most recently 82 Pages, Groups and accounts linked to Iran on October 26.
On Sunday evening, US law enforcement contacted us about online activity that they recently discovered and which they believe may be linked to foreign entities.
Our very early-stage investigation has so far identified around 30 Facebook accounts and 85 Instagram accounts that may be engaged in coordinated inauthentic behavior. We immediately blocked these accounts and are now investigating them in more detail. Almost all the Facebook Pages associated with these accounts appear to be in the French or Russian languages, while the Instagram accounts seem to have mostly been in English — some were focused on celebrities, others political debate.
Typically, we would be further along with our analysis before announcing anything publicly. But given that we are only one day away from important elections in the US, we wanted to let people know about the action we’ve taken and the facts as we know them today.
Once we know more — including whether these accounts are linked to the Russia-based Internet Research Agency or other foreign entities — we will update this post.