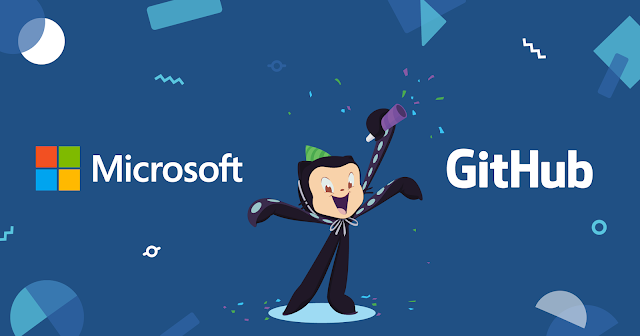 The European Commission has approved under the EU Merger Regulation the proposed acquisition of GitHub by Microsoft. The Commission concluded that effective competition in the relevant markets would continue and Microsoft would have no incentive to undermine the open nature of GitHub's platform.

Microsoft and GitHub both supply tools that organisations and individuals use when developing and releasing software ("DevOps tools"). In particular, (i) both companies provide access to platforms for software development allowing developers to collaborate on source code and (ii) both provide code editors (computer programs designed specifically for editing source code) and integrated development environments (applications consisting of a code editor, as well as additional features such as intelligent code completion).

The Commission found that the combination of Microsoft and GitHub's activities on these markets would raise no competition concerns because the merged entity would continue to face significant competition from other players on both markets.

The market investigation confirmed that Microsoft would not have the market power toundermine the open nature of GitHub to the detriment of competing DevOps tools and cloud services. This is because such behaviour would reduce the value of GitHub for developers, who are willing and able to switch to other platforms.

Therefore, following its phase I investigation, the Commission concluded that the transaction would raise no competition concerns in any of the affected markets and cleared the case unconditionally.