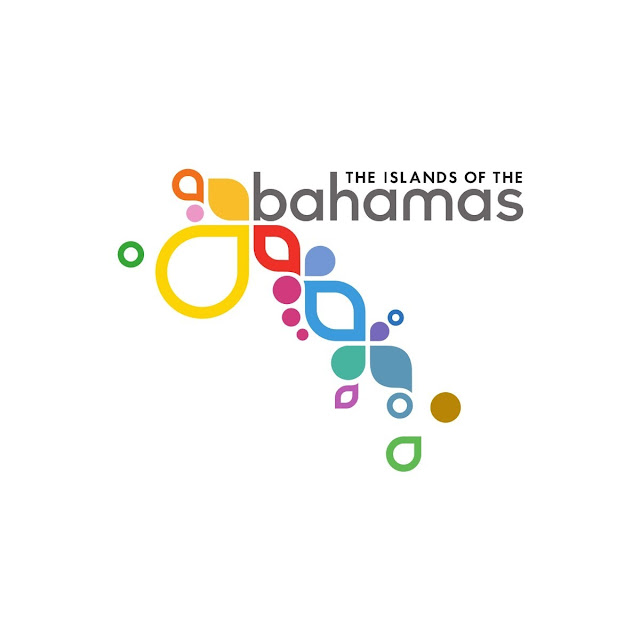 As Grand Bahama Island has been declared the technology hub of the country, the island has officially geared up to host the 2nd Grand Bahama Technology Summit November 14th-16th, 2018 at the Grand Lucayan Resort.

As a means to include the tech enthusiast, entrepreneurs, executives and engineers, both the Bahamian Government and the GB Tech Hub Steering Committee have continuously pushed for the implementation of technological advancements.

Throughout the course of the year, many strides have been made in this capacity as the first technology company began processing under the Commercial Enterprises Act- GIBC Digital.

As the future of The Bahamas lies in the hands of a younger generation, the goal to involve young adults in the promotion of said advancements has been crucial.

Through the Bahamas Technical & Vocational School (BTVI) 3-year program for 9th graders, the STEM program at the YMCA, the Southeast Consortium in Mathematics and Engineering (SECME) and the Academically Interested Minds (AIM) sponsored by Rotary International, youngsters are continuously afforded the opportunity to explore the world of technology.

With the scope of technological ecosystems being widened, conducting multiple trade missions as well as strategic planning to create what is known as "Silicon Island" has also been top priority. As a result, hosting the 2nd tech summit on Grand Bahama Island is imperative to continuously bring awareness that the island is open for business as the Silicon Island of the Caribbean.

Based on participation in the event, professionals will be given the opportunity to learn, understand, and network while choosing to take advantage of a certification component offered by leading technology companies partnered in the initiative.

In an effort to sustain the process of growth, Grand Bahama Island must be positioned to align stakeholders, have accessible capital and markets, create incentives, regulate policy, and build a capacity of skills for a functional market. All initiatives undertaken by the government as well as the Grand Bahama Technology Steering Committee will be disclosed throughout the course of the event.

For more information on full sessions and registration visit www.grandbahamatechsummit.com.