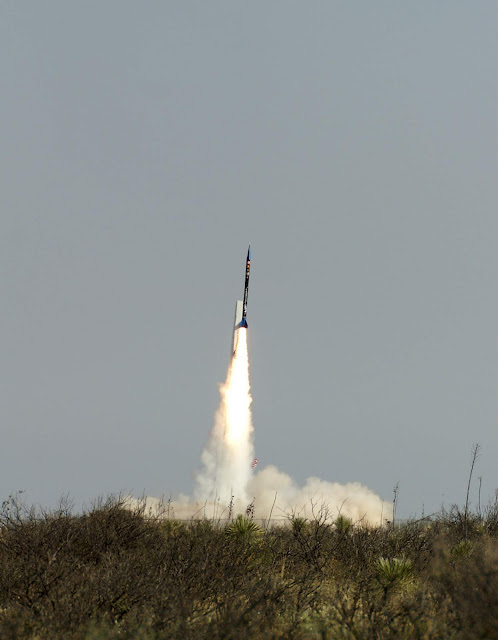 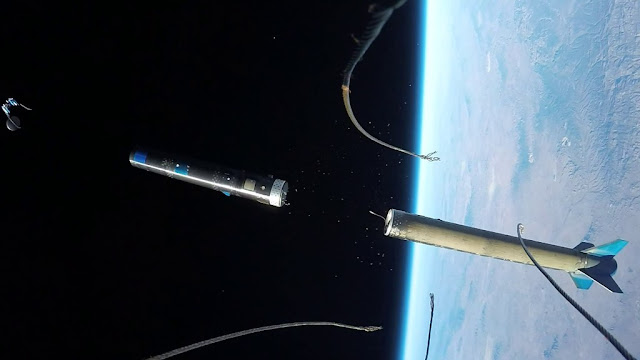 In addition to ADEPT, the launch will test two other NASA technologies, including the Autonomous Flight Termination System for launch vehicles and a system that measures the internal environment of suborbital vehicles carrying experiments.

For more about Armstrong, visit: https://www.nasa.gov/armstrong