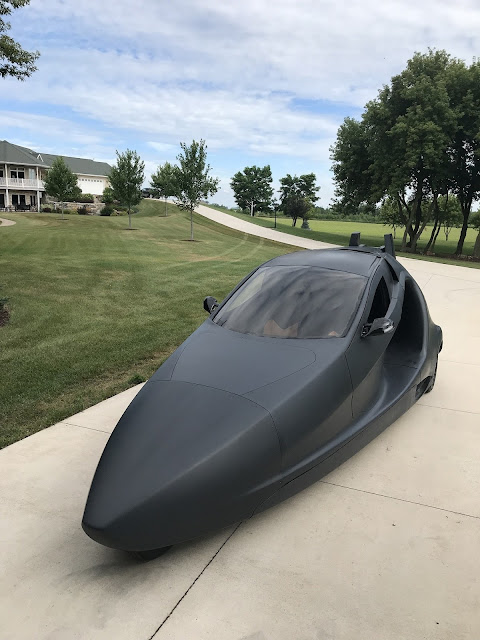 Flying car manufacturer Samson Sky just received Reservation Position number 800, breaking records with customers in 24 countries, and 46 out of 50 states in the US. The Switchblade flying sports car has arguably become the most popular flying car in the world. Not surprisingly, California currently has the largest contingent of owners, followed by Florida and Texas. 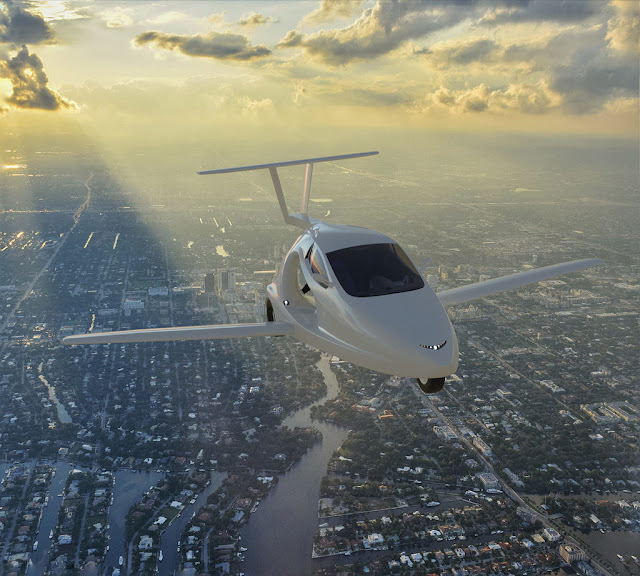 The Switchblade is unique in the world of flying cars, as it was designed from the outset to have high performance in both the driving and flying modes. Capable of flying up to 190 mph/305 kph, and the power to weight ratio of a 2017 Corvette, the vehicle's performance is as good as its looks. Shown in complete form for the first time last month at the week-long EAA AirVenture event in Oshkosh, Wisconsin, the Switchblade drew heavy crowds of flight enthusiasts daily, from around the world.

"We had many thousands of people walking into our pavilion – from before opening time to after closing. Even after we buttoned up the tent, they still wanted to come in through a small opening in the front," stated Samson Events Coordinator Lindsey Wehr.


Governments are now vying for flying car bragging rights. Japan recently announced its intention to be the birthplace of flying cars, and enlisted Uber, Boeing, and AirBus to help bring about that bold initiative. Vertical Take-Off and Landing (VTOL) aircraft as envisioned by Silicon Valley entrepreneurs and tech giants is more suitable for relieving their dense downtown traffic than a typical flying car that drives and flies, however there is very little foundation for VTOL transportation in most cities of the world.

The lack of infrastructure is seen as the largest Achilles Heel of this new transportation technology. "Even supposing the technology works, where would they land?" questioned John Preston, head of the Transportation Research Group at the University of Southampton. Increasing the availability of landing pads is a decades-long endeavor, which points to the conclusion that a VTOL transportation solution will likely be relegated to a few wealthy commute corridors for quite some time.

"This is a smart way to introduce the concept," said Sam Bousfield, CEO of Samson Sky referring to creating a flying car commuter corridor. "I think Mark Moore of Uber sees the opportunity, but realizes there is a gradient approach to making a change as significant as this." Bousfield also has certainty that the future of transportation is in the sky, and the Samson team has worked for ten years to develop the Switchblade to be consumer ready. While the company is laying the groundwork for their own future VTOL vehicles and semi-autonomous flight, their initial goal is to provide a transportation vehicle that can work within the existing infrastructure, technology, and regulations.

"We had what we felt was a winning design for the future as well as for today, so we pushed forward with development and testing," said Bousfield. "We are at the point now of having to increase the size of our planned initial production facility to keep up with the growing demand we are receiving for the Switchblade."


Similar goals can be seen in other flying car companies, including Terrafugia, whose purchase last January by Geely of China confirm the depth of investor interest in flying cars.

For more information about the Switchblade and to follow progress to launch, visit: www.SamsonSky.com.