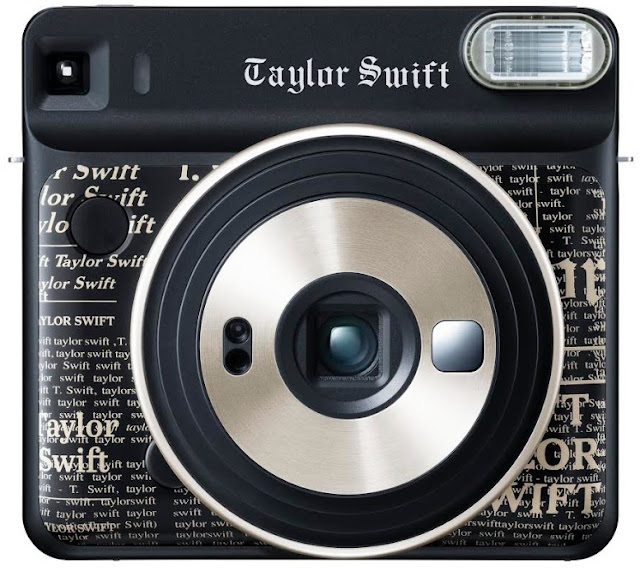 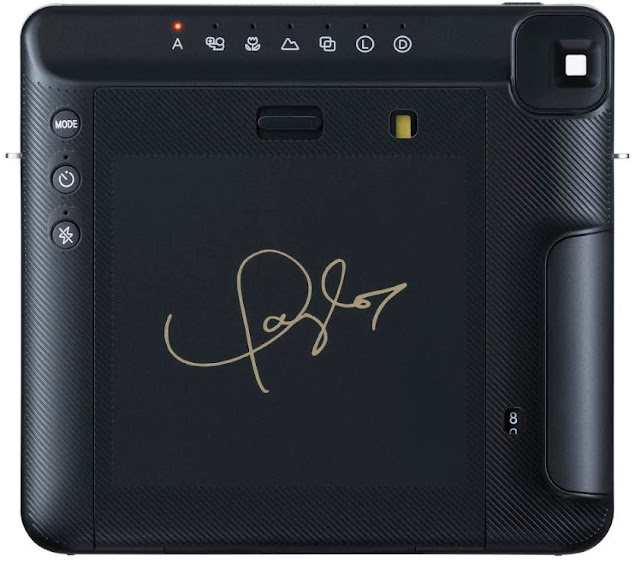 The "instax SQUARE SQ6 Taylor Swift Edition and "instax SQUARE Film Taylor Swift Edition" are currently on display as part of the instax Experience Booth located at each stop of the critically acclaimed "Taylor Swift reputation Stadium Tour," which has broken multiple records to date and will culminate in Japan at the Tokyo Dome November 20 and 21. The tour opened at University of Phoenix stadium in Glendale Arizona, where the stadium announced TS set the all time concert attendance record. Management at MetLife stadium in East Rutherford NJ and at Gillette stadium in Foxborough Mass, both publicly stated that TS was the first female artist to ever play three consecutive nights at their stadiums. Also first female artist to play two consecutive dates at Croke Park in Ireland. More facts and records to follow.

The products of instax series have been widely used all over the world since its first launch in 1998, and cumulative shipments have exceeded 30 million units across the globe. Fujifilm will continue to spread the instant photo system "instax," which allows everyone to "enjoy printing photos as they take them," around the world.