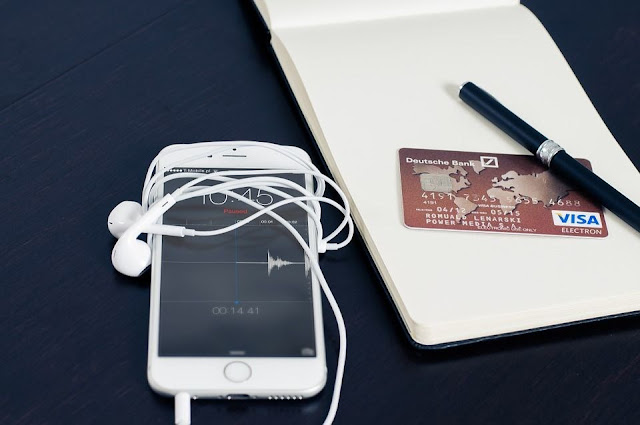 Xriba today launched its Initial Coin Offering (ICO) for a new 'open accounting' protocol that will dramatically decrease bookkeeping effort for crypto and traditional companies whilst enabling them to reach a new level of professional transparency and accountability, and address ambiguity in evaluating cryptocurrency companies from a financial perspective.

The mission is to provide cryptocurrency and traditional companies alike a framework for remaining transparent and accountable to investors, supporters, and the open market.

The "Xriba Protocol" records financial transaction records on a public decentralized ledger where accounts can be stored and queried. It includes an open API allowing third-parties to build their own accounting applications or tools.

TokenCheck has developed crowdsale smart contracts with a feature called 'Fund released milestones' into the smart contracts, which will lock crowdsale funds up in milestones that are pre-defined by each cryptocurrency company. When a company completes a milestone, they go through an auditing process to ensure its completion, mimicking traditional investment seed funding.

On top of the Xriba Protocol, Xriba has developed two state-of-the-art bookkeeping applications called Mastrobook for traditional businesses and Cryptobooks for cryptocurrency business which will decrease data entry by up to 72% using AI and ORC.

Because Xriba is a founding member of TokenCheck Foundation, holders of XRA also become members.

To participate in the Xriba ICO (http://www.xriba.com), investors just need to download the free Eidoo app and use the inbuilt Eidoo ICO Engine to purchase the tokens. Eidoo's ICO engine has a successful track record of enabling investors to safely and efficiently participate in ICO's via the blockchain (http://www.eidoo.io).