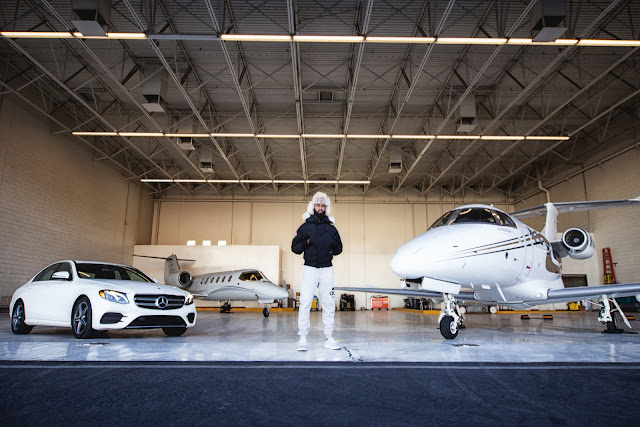 While New York City has been sleeping, one CEO has been busy. In the name of corporate social responsibility, the multi-millionaire investment firm manager has been suiting up as an average Joe and taking to the streets of New York City to "bless" (his words) society's downtrodden. Disguised as a pizza deliveryman or garbage man, Roble Regal has personally handed out cash to New York City's homeless. 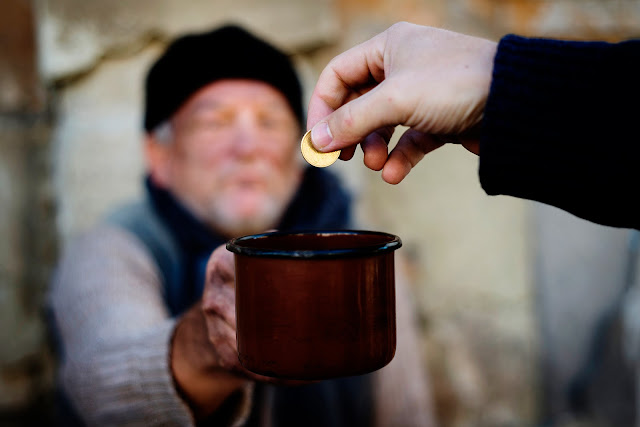 In the cutthroat corporate world where the most heartless individuals climb to the top, Roble Regal, the young 24-year-old Canadian, with an exceptional gift for trading financial securities, refuses to let financial status be of any significance to him. Roble comes from a family of Somali immigrants who fled war and settled in the public housing complexes of Toronto, Canada. He is no stranger to poverty. Despite his struggles, he has accomplished feats that some of the most privileged of society can only dream of.

Two questions arise: "how?" and "why?". The enigmatic Regal offers insight into his life via social media where he often credits his parents' sacrifice along with their investment in him as a key factor in his success, along with being on a bigger mission.

Roble Regal lives an extravagant lifestyle from his knowledge of how to make money in the stock market, and he isn't hesitant in sharing that knowledge. When he isn't flying on private jets to party on private tropical islands, he posts his trades live and has introduced his followers to the volatile and wild world of options trading. In partnership with his not-for-profit, Regal Prosperity, he and his investment firm, Regal Investments, have truly been working to change lives for the better.


"Wealth of knowledge will put wealth in your pockets, plant a penny in the wallets of hearts that are starving and water it with a kind word... we're all sons [and] daughters of existence with rights to existing in one home," Roble raps with humanitarian passion (yes, he raps too) in his 2014 released single, "Dear Mankind".