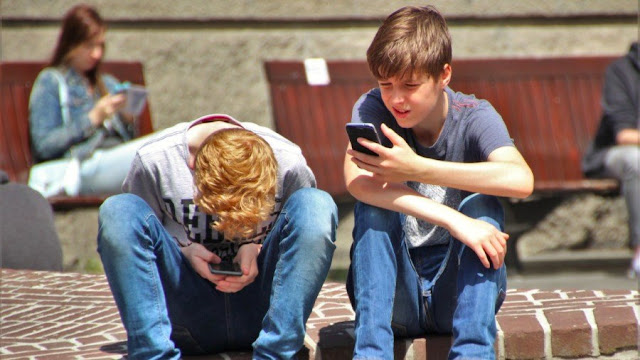 "The fact that Google did not protect the privacy of children who use their apps is chilling and beyond disturbing," said Alastair Mactaggart, Chair of Californians for Consumer Privacy and Chief Proponent of the California Consumer Privacy Act. "This demonstrates an acute need for real accountability measures for large corporations in order to ensure the safety, security and privacy of our families. Like Facebook did last week, Google needs to announce that it is dropping any further funding of their anti-privacy Super PAC."


A new study by the University of California's International Computer Science Institute shows that a majority of Google Play Store applications studied "are potentially in violation" of the Children's Online Privacy Protection Act 1998 (COPPA), which bans the collection of personal information for children under 13 in the United States.

Google joined AT&T, Verizon, Comcast and Facebook in donating to a million dollar Super PAC to oppose consumer privacy. After it was revealed that Facebook breached the data of 87 million of its users, Facebook announced it would no longer fund the campaign opposing the California Consumer Privacy Act.

The California Consumer Privacy Act:
Establishes the right to know what information big businesses are collecting about you, your devices and your children;
Gives you the ability to tell companies to stop selling your personal information; and
Empowers you to hold companies accountable for data breaches and breaking the law.