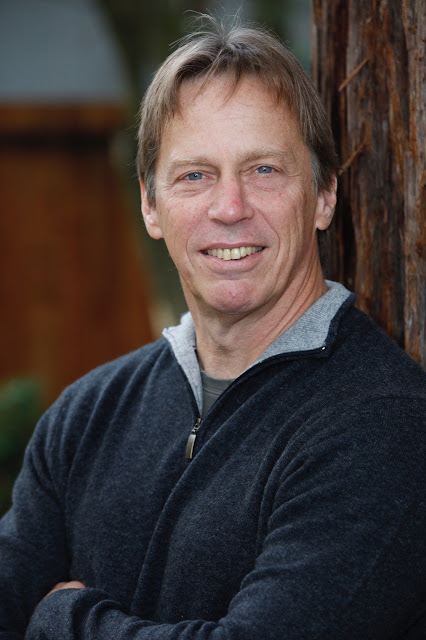 Intel today announced that Jim Keller will join Intel as a senior vice president. He will lead the company’s silicon engineering, which encompasses system-on-chip (SoC) development and integration.

“Jim is one of the most respected microarchitecture design visionaries in the industry, and the latest example of top technical talent to join Intel,” said Dr. Murthy Renduchintala, Intel’s chief engineering officer and group president of the Technology, Systems Architecture & Client Group (TSCG). “We have embarked on exciting initiatives to fundamentally change the way we build the silicon as we enter the world of heterogeneous process and architectures. Jim joining us will help accelerate this transformation.”


Keller brings to Intel more than 20 years of experience in x86 and ARM-based microarchitecture design across a broad range of platforms, including PCs, servers, mobile devices and cars.

“I had a great experience working at Tesla, learned a lot, and look forward to all the great technology coming from Tesla in the future. My lifelong passion has been developing the world’s best silicon products,” Keller said. “The world will be a very different place in the next decade as a result of where computing is headed. I am excited to join the Intel team to build the future of CPUs, GPUs, accelerators and other products for the data-centric computing era.”


Keller, 59, joins Intel from Tesla, where he most recently served as vice president of Autopilot and Low Voltage Hardware. Prior to Tesla, he served as corporate vice president and chief cores architect at AMD, where he led the development of the Zen* architecture. Previously, Keller was vice president of Engineering and chief architect at P.A. Semi, which was acquired by Apple Inc. in 2008. He led Apple’s custom low-power mobile chip efforts with the original A4 processor that powered the iPhone 4*, as well as the subsequent A5 processor.

He will officially start in his new role at Intel on April 30.