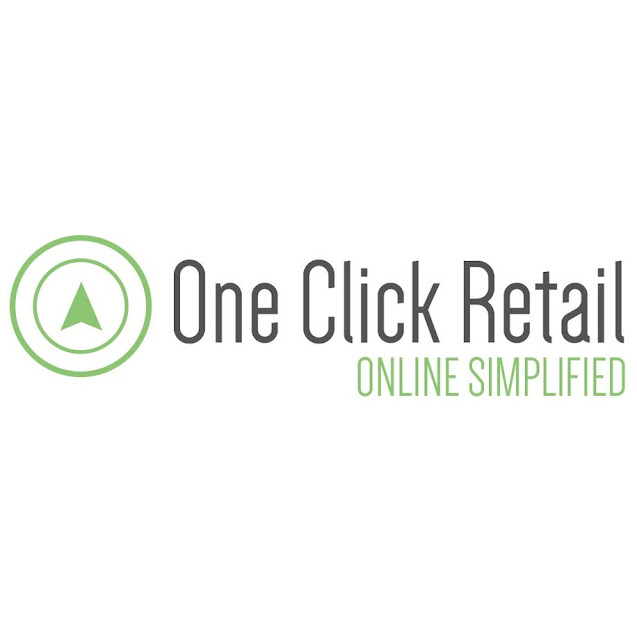 
According to One Click Retail's brand measurement calculations, estimated US sales of Mass Cosmetics on Amazon reached $110 million in 2017, up 45% compared with 2016, with the top 5 selling mass cosmetics brands (and their share of total mass cosmetics sales on Amazon.com) being:

Top-seller Maybelline slipped 1% in overall market share but experienced a 25% YoY growth; while L'Oréal retained the #2 spot with a 41% YoY growth. As more cosmetics brands enter the 1P Amazon space, incumbents are feeling the pinch and this is even more evident in the Luxury Cosmetics space.


For Luxury Cosmetics on Amazon, it is important to note that this category is still in its initial growth phase: a considerable amount of the growth in this category correlates to brands entering the space as first-party sellers, rather than brands already present on Amazon growing significantly. Consequently, the top brands from 2016 saw a dramatic loss in market share, not necessarily because they were outperformed, but because the number of major competitors increased in 2017.

Notable YoY shifts in Luxury Cosmetics brands on Amazon.com:
jane iredale dropped 8% in YoY market share but retained the top spot
RevitaLash soared to #3 with 11% market share, compared to a negligible rank in 2016
Elizabeth Arden inched up to #7 from #9 and captured 5% market share
Dermablend, entering the 1P Luxury Cosmetics space on Amazon in 2017, climbed to #8 with a 4% market share
Colorescience and Jouer, both small brands, rounded out the top 10 with 3% market share each, having climbed 6 and 3 spots respectively from 2016

The Mass Cosmetics market on Amazon did not experience such drastic YoY shifts as the Luxury segment; however, notable YoY growth did occur in the top selling brands:
Wunderbrow, which grew 66% YoY, remained at #3 but only a few points behind the leaders Maybelline and L'Oréal
Both COVERGIRL and Burt's Bees jumped 3 spots each to #4 and #5, with a respective 60% and 55% YoY growth
Revlon's soaring 83% YoY growth only brings the brand up to #8, compared to #10 in 2016


"With both the Mass and Luxury segments of Cosmetics growing at more than 40% and 50% year-over-year on Amazon, brands big and small are beginning to embrace an Amazon-first strategy," explains Spencer Millerberg, One Click Retail CEO. "Consumers are shopping for everything they can on Amazon, in one trip. When they're purchasing on Amazon, they're purchasing as much as they can. And if they can buy their luxury items at the same time as their everyday essentials and big-ticket items, they'll do it. Brands from across all categories begun significantly in 2017 to take notice and take control of their Amazon presence."