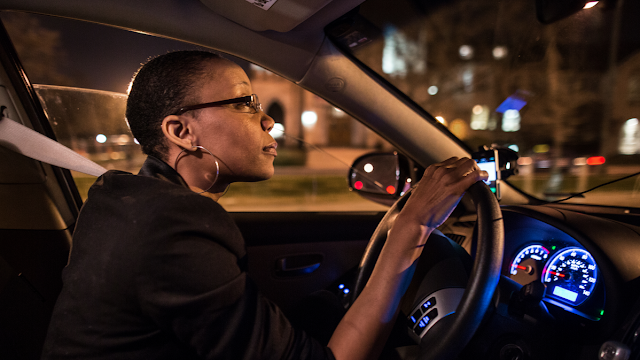 Data from over 1.8M Uber drivers shows women earn $1.24/hour and $130/week less than men on average, in part because they drive slower and for fewer hours


Though the gender pay gap in the United States has narrowed considerably over the past four decades, it has not closed entirely. By one estimate, women in the U.S. earn 88 cents on the dollar when compared to similar men in similar jobs.

One oft-cited factor driving this disparity is flexibility, or the lack thereof, in traditional work arrangements, leading many to speculate that the growth of the “gig” economy and flexible work will favor women and, perhaps, contribute to a further narrowing of the economy-wide gender pay gap through greater access to work opportunities. After several conversations, we realized Uber presented a tremendous opportunity to study this important question.

The working paper we are releasing today, “The Gender Earnings Gap in the Gig Economy: Evidence from over a Million Rideshare Drivers,” written in collaboration with Professor John A. List of the University of Chicago* and Professor Paul Oyer of Stanford University, is the product of a multi-year, first-of-its-kind exploration into the existence of a gender earnings gap on the Uber platform and its underlying causes.