Blockchain Technology as a Game Changer in iGaming 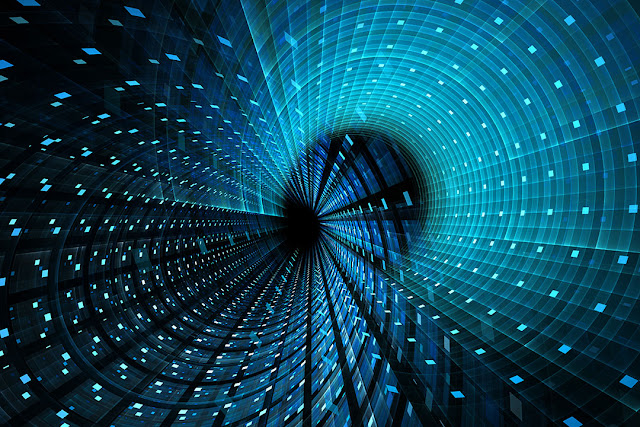 Blockchain technology, which was invented by a group of people going under the pseudonym Satoshi Nakamoto, allows digital information to be distributed but not copied and has thereby created the backbone of a new type of internet. This genius technology, originally devised for the digital currency, the Bitcoin, has found its way into new uses and among them is iGaming where it is nothing short of a game changer. How so? You ask.
Understanding of igaming in blockchain

The major difference that blockchain technology brings to the table is its distributed ledger system. Blockchain platforms work by combining multiple independent nodes (computers) all processing the same commands independently of each other. Each node keeps a running ledger of information or commands it has been processing in tandem with the other nodes and once a node has completed a process, that process is crystallised in the node’s ledger and then new processes are worked on and entered into the ledger. A transaction that occurred several weeks ago may have several thousand blocks of subsequent transactions ledgered after it i.e. a veritable chain of blocks or blockchain.

All transactions on the blockchain network are cryptographically protected and extremely resistant to the type of security breaches common to centralised systems found, for example, in banks or traditional gaming platforms.

Blockchains can also be used to program smart contracts that can operate in a secure, verifiable and immutable fashion. This contract is actually a set of instructions to various stakeholders in a transaction. The command can be reduced to the formula “If this, then that”.

Smart contracts work best when the “if” and “that” are beyond controversy which makes them very well suited to gaming and betting applications. So, for example, if I have blackjack and the dealer doesn’t, then I win. If the Lakers beat the Knicks, then the sportsbook pays me. If the ball stops on a black number and I bet on red, then I lose and the casino can take my money. Nevertheless, smart contract terms reside on the blockchain and are very difficult, if not impossible, to hack. Once they are in place, the outcomes to be expected under their terms are set in digital stone.
The advantages of blockchain gaming platforms

Due to exploited servers, traditional gaming sites have been prone to hacks, attacks, leaks and other issues. With no central point to be exploited, igaming platforms are more resilient to hacking. A hacker would virtually have to hack every node on the blockchain. And that’s not all. The hacker would then have to find the relevant line of code she is looking to hack, figure out how to dig through all the transactions under which her target code was buried on the node and repeat that for all nodes.

Now you find yourself wondering about payment issues. Payment processing is indeed more slow and expensive than other e-commerce offerings. However when it comes to blockchain-based igaming platforms BTC, ETH, LTC and other cryptocurrency transactions are typically fast and easy. There are no intermediary banks or payment processors, just the blockchain to act as the intermediary processor for the transaction.

According to the World Economic Forum, it is estimated that by 2025 at least 10 per cent of the world’s GDP will be conducted and managed through blockchain technologies. With blockchain iGaming you are now already at the top of the game. Happy winnings!