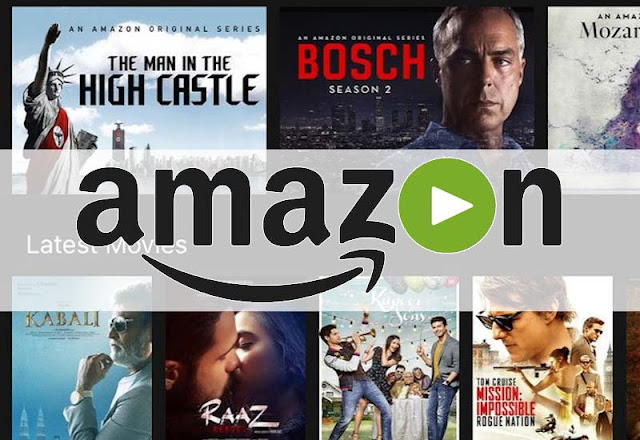 The deal brings a deep slate of blockbusters from Lionsgate and Summit Entertainment exclusively to Prime Video members across Latin America with titles including Wonder, John Wick: Chapter 2, The Shack, and Saban's Power Rangers with many more to come

In addition, Prime Video will continue to add new Lionsgate releases, including the breakout sensation Wonder starring Julia Roberts and Owen Wilson, along with an exciting roster of future releases such as the action comedy The Spy Who Dumped Me, starring Mila Kunis and Kate McKinnon, the noir thriller A Simple Favor, featuring Blake Lively and Anna Kendrick, the action adventure Robin Hood, teaming Jamie Foxx and Taron Egerton, and the young adult thriller Chaos Walking, starring Daisy Ridley and Tom Holland.

"We're thrilled to enter into this strategic agreement with Amazon Prime Video, a leading global on-demand entertainment service," said Lionsgate President of International Television and Digital Distribution Peter Iacono. "The complementary strengths of Amazon and Lionsgate, including the innovation of the Prime Video service and the premium quality of Lionsgate content, set this deal apart. Amazon Prime is growing the segment, and we're excited by this opportunity to grow with them."


All titles included in the deal will be available in HD, and they can also be temporarily downloaded and enjoyed offline on compatible mobile devices. The films join other Hollywood movies and TV shows and popular and award-winning Amazon Prime Original Series — available to watch anytime, anywhere, all at no additional cost for members of Amazon Prime and Prime Video. Members can watch via the Prime Video app on Android and iOS phones and tablets, popular LG and Samsung Smart TVs, Android TV by Sony, Fire TV Stick, Apple TV 4K and Apple TV, Sony PlayStation 3 and 4, Xbox One family of devices or online at www.PrimeVideo.com.

Customers who are not already Prime or Prime Video members can sign up for a free 30-day trial at www.PrimeVideo.com or www.amazon.mx/prime.