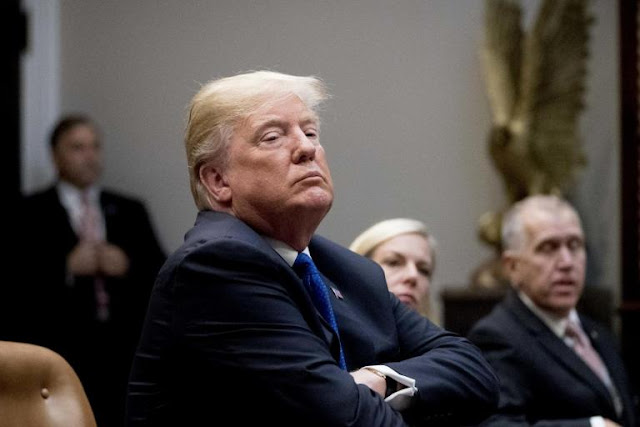 Twitter: There’s been a lot of discussion about political figures and world leaders on Twitter, and we want to share our stance.
Twitter is here to serve and help advance the global, public conversation. Elected world leaders play a critical role in that conversation because of their outsized impact on our society.
Blocking a world leader from Twitter or removing their controversial Tweets would hide important information people should be able to see and debate. It would also not silence that leader, but it would certainly hamper necessary discussion around their words and actions.
We review Tweets by leaders within the political context that defines them, and enforce our rules accordingly. No one person's account drives Twitter’s growth, or influences these decisions. We work hard to remain unbiased with the public interest in mind.


What dou you think?