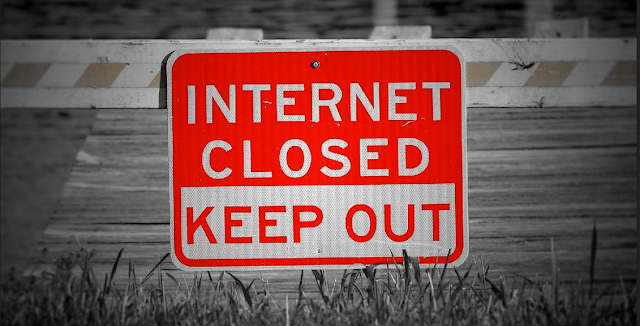 Today, Mozilla filed a petition in federal court in Washington, DC against the Federal Communications Commission for its recent decision to overturn the 2015 Open Internet Order.


The internet is a global, public resource. It relies on the core principle of net neutrality (that all internet traffic be treated equally) to exist. If that principle is removed — with only some content and services available or with roadblocks inserted by ISPs to throttle or control certain services — the value and impact of that resource can be impaired or destroyed.


Ending net neutrality could end the internet as we know it. That’s why we are committed to fighting the order. In particular, we filed our petition today because we believe the recent FCC decision violates both federal law as well as harms internet users and innovators. In fact, it really only benefits large Internet Service Providers.