Facebook Says Social Media Is Not Always Healthy for Democracy 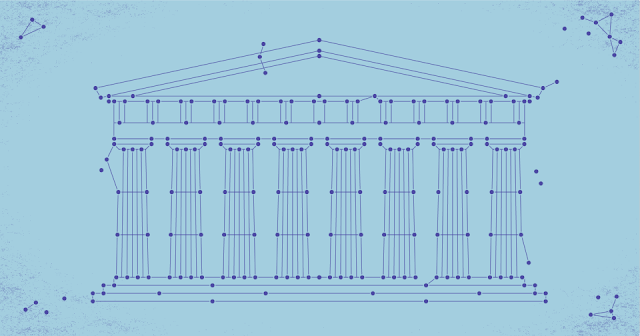 Facebook lets inside and outside contributors weigh in on effect of social media on democracy, discusses people's draw to info that strengthens their narratives

FACEBOOK: For the next topic of our Hard Questions series, we decided to confront an issue that has been top of mind for many of us here, including myself: What effect does social media have on democracy?


As someone who has worked for over 14 years in digital civic engagement — the last four as Facebook’s policy lead for global elections — this question bears down heavily. For many years, the answer seemed easier. From the Arab Spring to robust elections around the globe, social media seemed like a positive. The last US presidential campaign changed that, with foreign interference that Facebook should have been quicker to identify to the rise of “fake news” and echo chambers.


Now, we’re as determined as ever to fight the negative influences and ensure that our platform is unquestionably a source for democratic good. There is much to build on in this regard, from the powerful role social media plays in giving people a voice in the democratic process to its ability to deliver information on an unprecedented scale. Our role is to ensure that the good outweighs the forces that can compromise healthy discourse.