Steam ends support for Bitcoin due to high fees, volatility 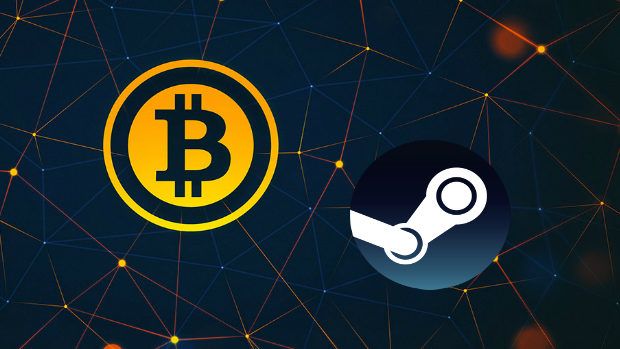 Steam says it's ending support for bitcoin payments due to “high fees and volatility”, after announcing support via Bitpay in April 2016