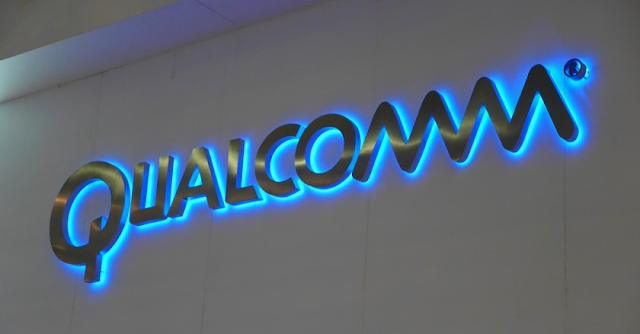 Qualcomm Incorporated (NASDAQ: QCOM) (“Qualcomm” or the “Company”) today announced that its Board of Directors unanimously rejected the unsolicited proposal announced by Broadcom Limited (“Broadcom”) on November 6, 2017.


“It is the Board’s unanimous belief that Broadcom’s proposal significantly undervalues Qualcomm relative to the Company’s leadership position in mobile technology and our future growth prospects,” said Paul Jacobs, Executive Chairman and Chairman of the Board of Qualcomm Incorporated.


“No company is better positioned in mobile, IoT, automotive, edge computing and networking within the semiconductor industry.  We are confident in our ability to create significant additional value for our stockholders as we continue our growth in these attractive segments and lead the transition to 5G,” said Steve Mollenkopf, Chief Executive Officer of Qualcomm Incorporated.


“The Board and Management are singularly focused on driving value for Qualcomm’s shareholders. After a comprehensive review, conducted in consultation with our financial and legal advisors, the Board has concluded that Broadcom’s proposal dramatically undervalues Qualcomm and comes with significant regulatory uncertainty.  We are highly confident that the strategy Steve and his team are executing on provides far superior value to Qualcomm shareholders than the proposed offer,” said Tom Horton, Presiding Director for Qualcomm Incorporated.