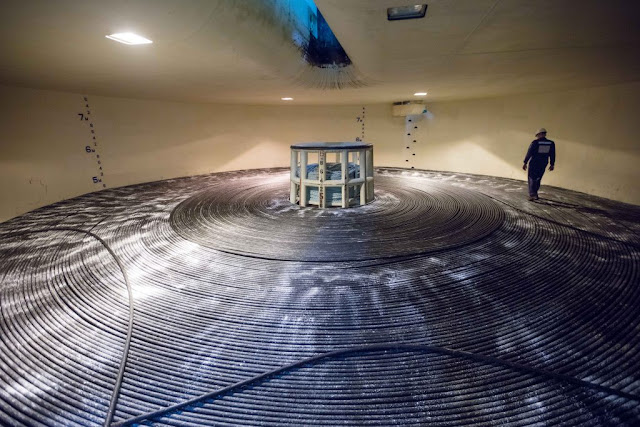 Microsoft and Facebook just laid a 160-terabits-per-second cable 4,100 miles across the Atlantic, Enough bandwidth to stream 71 million HD videos at the same time


People and organizations rely on global networks every day to provide access to internet and cloud technology. Those systems enable tasks both simple and complex, from uploading photos and searching webpages to conducting banking transactions and managing air-travel logistics. Most people are aware of their daily dependency on the internet, but few understand the critical role played by the subsea networks spanning the planet in providing that connectivity. 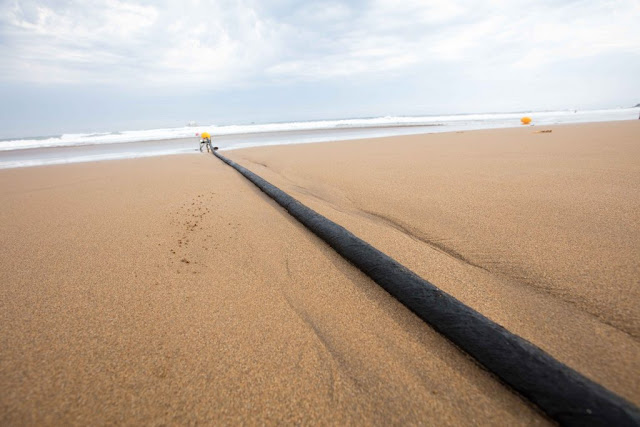 The importance of those networks was underscored when Hurricane Sandy hit the East Coast of the U.S. in October 2012. The superstorm devastated coastal communities, caused billions of dollars in damage and shut down wireless, internet and home phone service for days. Flooding knocked out servers, shut down websites and disrupted connectivity across sectors, from electronic trading to online media, affecting transatlantic communications connecting some of the world’s largest economies. 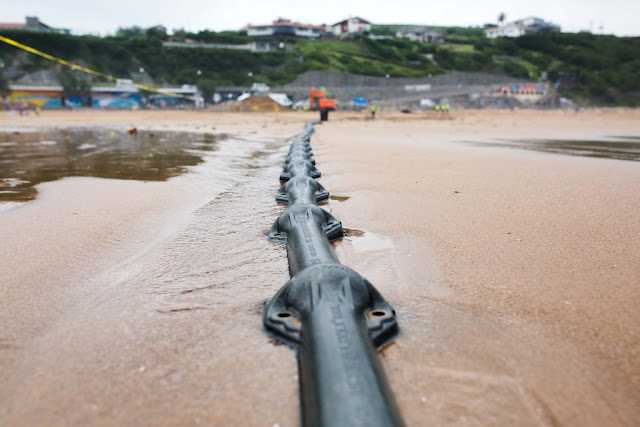 “It was a major disruption,” says Frank Rey, director of global network strategy for Microsoft’s Cloud Infrastructure and Operations division. “The entire network between North America and Europe was isolated for a number of hours. For us, the storm brought to light a potential challenge in the consolidation of transatlantic cables that all landed in New York and New Jersey.”