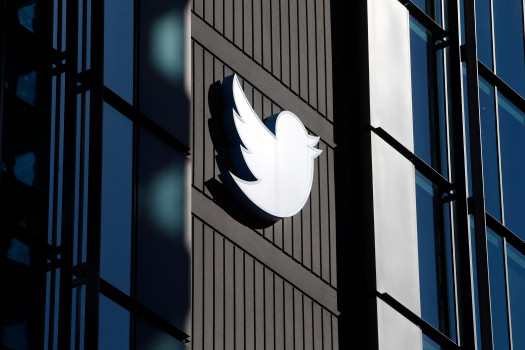 Twitter removed 300K terror-related accounts in first half of 2017, a 20% decline from previous six months, with 75% suspended before posting first tweet

TWITTER: With our 11th biannual Twitter Transparency Report, Twitter has expanded on work announced in our last #TTR to share more information about government Terms of Service requests we receive and how we handle such requests. In March of 2017, we introduced a new section covering government TOS reports, but it was limited to government requests to remove content under our prohibition of the promotion of terrorism. Today, we have expanded this section to cover a broader array of categories under the Twitter Rules, adding: abusive behavior, copyright, and trademark.


Government TOS reports filed under areas covered by the ‘Abusive Behavior’ section of the Twitter Rules accounted for 98% of global government TOS reports. We took action in response to 13% of these requests, with the majority of requests resulting in no content removal.This was due to a variety of reasons, such as the reporter failing to identify content on Twitter or our investigation finding that the reported content did not violate our Terms. As we take an objective approach to processing global Terms of Service reports, the fact that the reporters in these cases happened to be government officials had no bearing on whether any action was taken under our Rules.