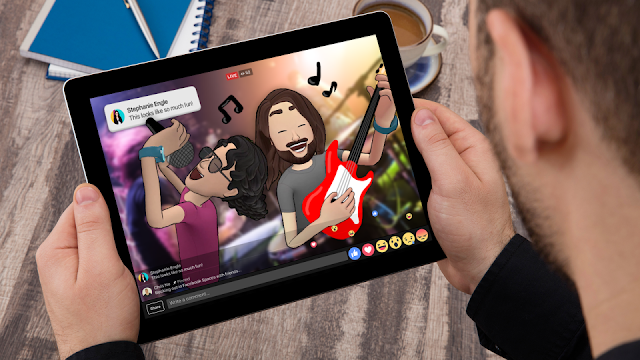 Thanks to the immersive power of virtual reality, Facebook Spaces lets you feel like you’re spending time with your friends in person — no matter where they are. Starting today, you can share live video on Facebook from Facebook Spaces to give the people you care about a window into your VR world. Bring more friends along for the ride!


Facebook Live is already one of the most immediate and interactive ways to share moments with friends. By going live from Facebook Spaces, you can share a whole new kind of moment with friends and family directly from VR. Whether you’re touring exotic locations across the globe in 360, collaborating on a virtual marker masterpiece, or riffing on a viral video, the people who matter most to you can now follow along in real time on Facebook.