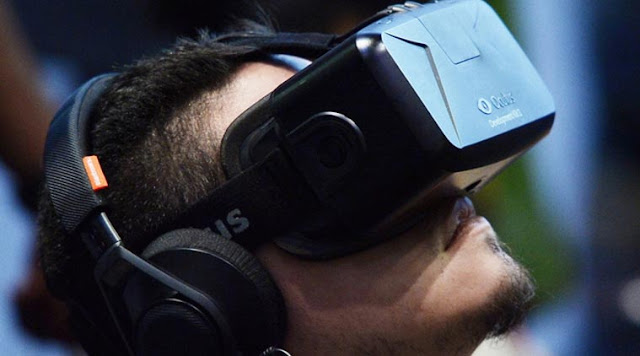 Facebook says it is closing Oculus VR film studio, canceling all on-going projects, will invest in VR content produced by outside partners


Two years ago, at the dawn of the modern VR revolution, Oculus launched Story Studio to prove the possibility and allure of a new art form: real-time storytelling. Story Studio created a series of cutting-edge VR shorts, including Lost, Henry, and Dear Angelica, that would inspire traditional filmmakers—and a new generation of storytellers—to invest in VR.


We’re now entering the next chapter of VR development, where new creators enter the market in anticipation of adoption and growth, and we’ve been looking at the best way to allocate our resources to create an impact on the ecosystem. After careful consideration, we’ve decided to shift our focus away from internal content creation to support more external production.


As part of that shift, we’ll be winding down Story Studio.