Verizon plans to rebrand Yahoo and AOL as Oath 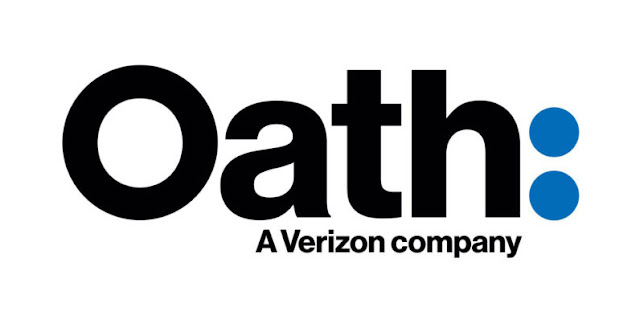 
On Monday, Business Insider reported a scoop: that after Verizon completes its acquisition of Yahoo, AOL and Yahoo “plan to call themselves by a new name” and that the new name is Oath. AOL CEO Tim Armstrong, who oversees the media division that will include Yahoo after the acquisition closes, subsequently confirmed the Oath name with a tweet.


Yahoo, the media brand so many consumers know, that includes Yahoo Finance, Yahoo Sports, Yahoo News, and other verticals, is not going away.

Oath is simply the name Verizon has chosen for the media division that will house Yahoo’s media sites, AOL (including TechCrunch and Engadget) and Huffington Post.