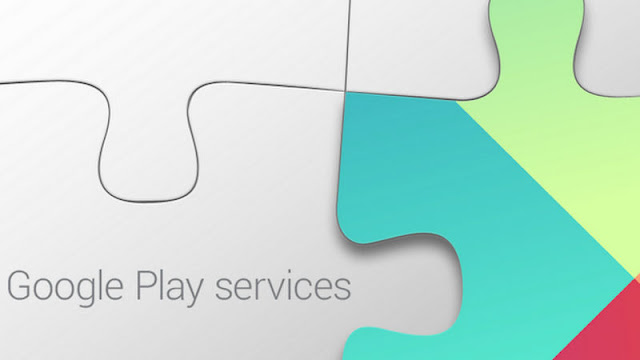 
Google: In order to help developers make great games and build their businesses, we offer Google Play Games Services (GPGS). GPGS provides powerful tools to build, analyze and retain your audience and optimize your game. After listening to developer feedback and examining usage, we have decided to remove some of the features so we can focus on making our offering more useful.


In December, we announced the end of support for the creation of new iOS accounts given the low usage of GPGS on iOS. Additionally, our latest Native SDK release (2.3) will no longer support integration with iOS and going forward we will not be supporting or updating the iOS SDK.

We've also examined the features that GPGS offers. While developers use engagement and reporting tools extensively, there is lower usage for Gifts, Requests, and Quests. We therefore plan to stop supporting Gifts, Requests, and Quests. In order to help developers that do use these features plan for their removal, we will leave them open for 12 months, deactivating them by 31st March 2018. We'll be continuing support for other features such as Sign-in, Achievements, Leaderboards and Multiplayer.