Oracle reports $9.2B in Q3 revenue 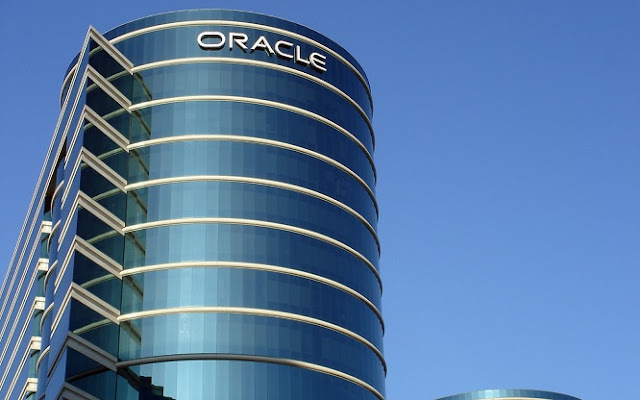 Short-term deferred revenues were $7.4 billion, up 7% in U.S. dollars and constant currency compared with a year ago. Operating cash flow on a trailing twelve-month basis was $13.5 billion.