GoPro says it will cut 270 jobs, around 17% of its workforce 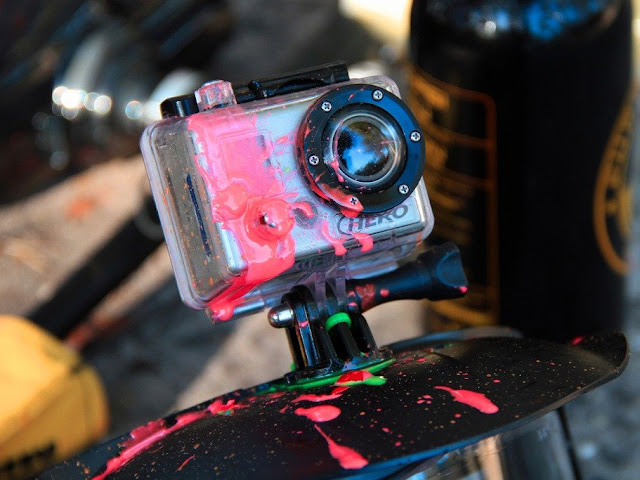 GoPro says it will cut 270 jobs, around 17% of its workforce, to achieve profitability, and posts better than expected Q1 guidance; stock up 7%+

GoPro, Inc. (NASDAQ: GPRO) announced that it affirms 2017 first quarter revenue to be in the upper end of its previously announced $190-210 million range and repeated its target of full-year non-GAAP profitability. The Company also announced a restructuring that reduces full-year GAAP operating expenses to below $585 million and non-GAAP operating expenses to below $495 million without impacting the Company's roadmap for new hardware and software products.

GoPro will host a conference call with analysts at 2:30 p.m. Pacific Time (5:30 p.m. Eastern Time) today to discuss the Company's announcements. Webcast details are listed below. GoPro will release its financial results for its first quarter, ended March 31, 2017, after the market closes on April 27, 2017.


"We're determined that GoPro's financial performance match the strength of our products and brand. Importantly, expense reductions preserve our product roadmap and we are tracking to full-year non-GAAP profitability in 2017," said GoPro Founder and CEO, Nicholas Woodman.