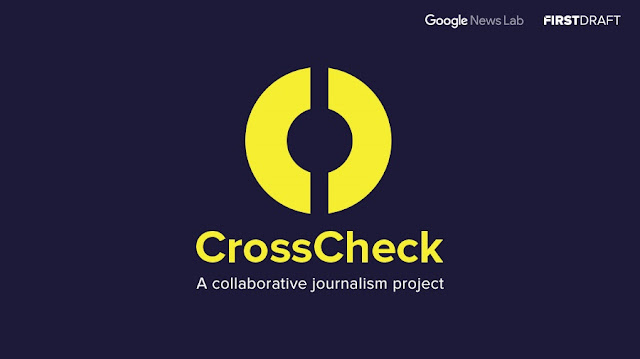 At today’s News Impact Summit in Paris, in partnership with First Draft, the Google News Lab is proud to support the launch of CrossCheck, a coalition news verification project. With a goal of helping the French electorate make sense of what and who to trust in their social media feeds, web searches and general online news consumption in the coming months, we’re working with 17 newsrooms and counting, and technology partners including Facebook’s CrowdTangle and others .


After successfully joining forces with First Draft and many other news organizations and technology platforms on the Electionland project during the US election, launching CrossCheck in France is a natural next step. We’re excited to be a part of such a uniquely effective and collaborative approach with newsrooms across France to cover one of Europe’s most-watched elections. We’re incredibly proud of this partnership and the new model of collaborative journalism it’s pioneering.