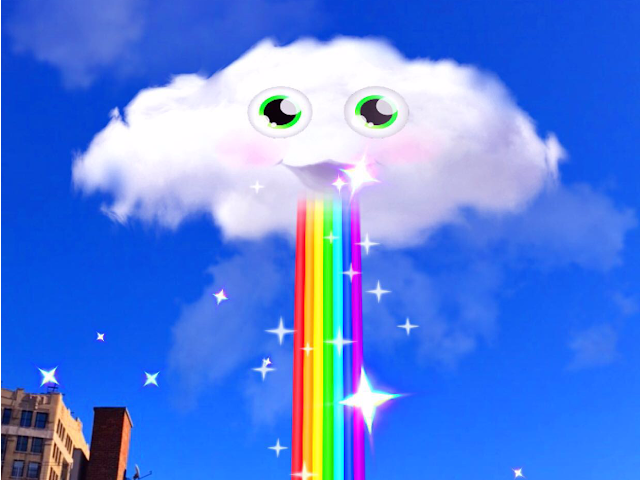 Snapchat updated its iOS and Android app to include a new type of filter called “World Lenses,” as well as support for the company’s yet-to-be-released AR video camera glasses, Spectacles.


This update is exciting because it essentially lets you have a fever dream wherever you are. As you probably know, lenses are what Snapchat calls its filters that let you face swap with a friend or turn your face into a puppy dog. World Lenses apply a filter to the world around you. The update comes with seven lens options, including one that overlays hearts and one that makes it look like it’s snowing inside.

Now the copying is going the other direction, as Snapchat clones Instagram Stories’ rewind feature. But Snapchat is still innovating on the augmented reality features it popularized, plus adding new ways to share.