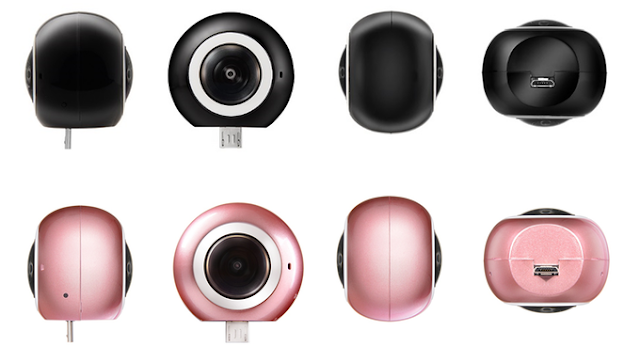 LyfieEye is an easy-to-use camera designed specifically as a plugin for Android phones and tablets to capture spherical 360 content on the go.

What if you could capture life’s moments in their entirety? What if you could be immersed within those memories and share them across space and time? What if your flat, stale selfies and videos stopped letting you down and instead you could relive the experiences as they were unfolding all around you?


Introducing: LyfieEye™. The first truly affordable camcorder that plugs straight into your Android Phone to allow you to preview, record and playback live-like spherical 360 degree videos and photos. All from an object no larger than Harry Potter’s Golden Snitch.


Built to capture and share moments the way they actually happened, The LyfieEye™ uploads instantly to Facebook 360, YouTube 360, and syncs flawlessly to any VR headset without any technical lag. Preview, record, and share the entire moment.