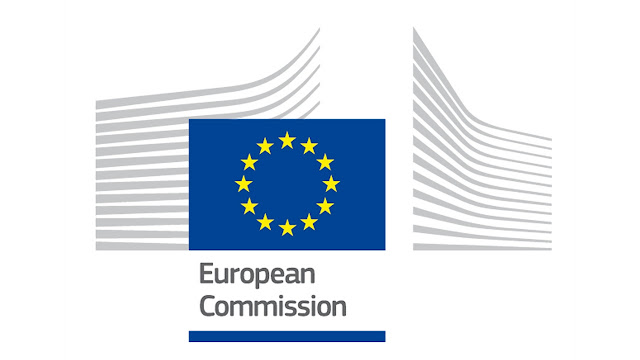 Following an in-depth state aid investigation launched in June 2014, the European Commission has concluded that two tax rulings issued by Ireland to Apple have substantially and artificially lowered the tax paid by Apple in Ireland since 1991. The rulings endorsed a way to establish the taxable profits for two Irish incorporated companies of the Apple group (Apple Sales International and Apple Operations Europe), which did not correspond to economic reality: almost all sales profits recorded by the two companies were internally attributed to a "head office". The Commission's assessment showed that these "head offices" existed only on paper and could not have generated such profits. These profits allocated to the "head offices" were not subject to tax in any country under specific provisions of the Irish tax law, which are no longer in force. As a result of the allocation method endorsed in the tax rulings, Apple only paid an effective corporate tax rate that declined from 1% in 2003 to 0.005% in 2014 on the profits of Apple Sales International.


This selective tax treatment of Apple in Ireland is illegal under EU state aid rules, because it gives Apple a significant advantage over other businesses that are subject to the same national taxation rules. The Commission can order recovery of illegal state aid for a ten-year period preceding the Commission's first request for information in 2013. Ireland must now recover the unpaid taxes in Ireland from Apple for the years 2003 to 2014 of up to €13 billion, plus interest.

In fact, the tax treatment in Ireland enabled Apple to avoid taxation on almost all profits generated by sales of Apple products in the entire EU Single Market. This is due to Apple's decision to record all sales in Ireland rather than in the countries where the products were sold. This structure is however outside the remit of EU state aid control. If other countries were to require Apple to pay more tax on profits of the two companies over the same period under their national taxation rules, this would reduce the amount to be recovered by Ireland.