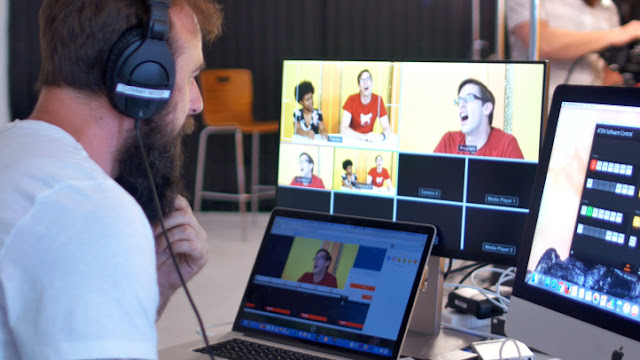 Today, we’re introducing the Facebook Live API, a new way for developers and publishers to join forces to build immersive and interactive live video experiences on Facebook. With the Live API, media organizations can seamlessly incorporate Live into their existing broadcast setup and also create new ways to interact with their viewers. The Live API also makes it possible for device manufacturers to integrate Live directly into their latest video products.

In the short time since we’ve rolled out Facebook Live to people and publishers around the world, we’ve seen incredible adoption, creativity and engagement. Media organizations are inventing new formats on Facebook and experimenting with ways to create more engaging experiences with their audiences. We’ve been inspired by the innovation we’ve seen so far, and we know it’s only the beginning.