Making Sure You Have The Office Of 2016 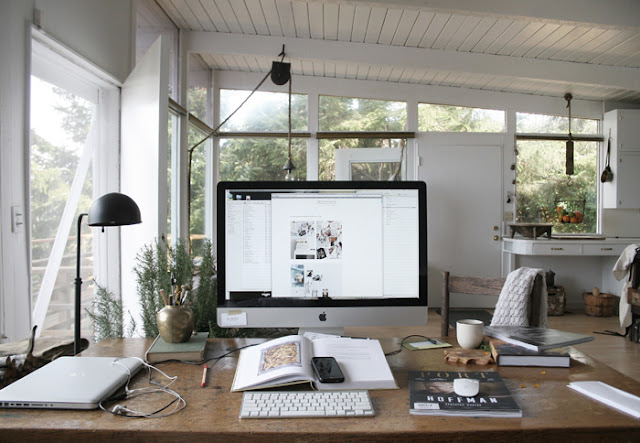 It’s the end of the year, and we’ve seen some amazing tech developments over the last few months. From the introduction of the Apple Watch to the hotly anticipated Windows 10 upgrade, we’ve been more connected in 2015 than ever before. But what’s next? It can be tricky as a business owner to judge what’s on the horizon for the year ahead, but it’s easier to do in a Smart office - and a modern office design is just as important. Let us know in the comments what kind of tech is important to your business, and share your tips for upgrading in 2016.

Recently we’ve seen the introduction of Microsoft Office 2016, designed as a follow-on to Windows 10. While not all of the programs, such as Notebook, have had many new features added, on the whole it’s a slick new upgrade designed to encourage and ease collaborative working - so you end up with the best final product. Skype integration is a great new feature on Word, but my favourite feature is Planner, which allows the boss to create a seamless to-do list and calendar for group tasks, tracking projects and sending notifications to the relevant workers.

The vast majority of office workers have their own laptops for use on holiday or at home, and one increasing trend is for employees to bring these in instead of relying on Office computers. Certainly it can save you the big bucks on having to replace huge numbers of computers every few years, and allows employees to work faster with a setup that works for them. Forbes note the importance of flexible working as being on the rise next year, so mobile technology is a huge help to freelancers and workers with children. Using laptops or convertible 2-in-1 tablets has a better environmental impact too, with long battery lives saving heaps on energy costs for your office.

For shopfronts, both digital and concrete, we’re already seeing the introduction of smart, mobile friendly design, or tablet cash desks. Using the same equipment and OS as consumers, these smart technologies make it easier for customers to make purchases anywhere from vintage fashion fairs to huge tech stores (yes, the Apple store). Known as the Device Mesh, the same rule applies to your office and to your output. By choosing OSs and hardware that your employees are used to using as personal consumers, you make integration that much easier - so upgrades are less of a hassle and loss of company hours, and new employees can seamlessly get cracking on their first assignment. Wearable accessibility will play in here in a big way too.