Are Smartphones Safe On Planes? 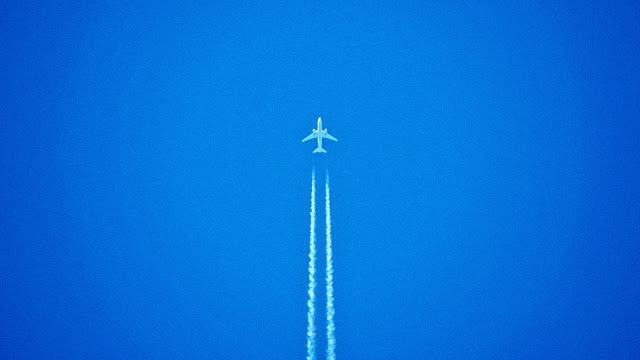 Mobile phones are safe to use on planes, according to the EASA

In September 2014, the EASA (European Aviation Safety Agency) said mobile phones and other electronic devices are not a safety risk when they are left switched on in-flight. However, individual airlines still need to complete their own reviews before they can ascertain that electronic devices do not interfere with their aircraft systems.


The invasiveness of mobile phones in public

For many people, having to listen to a loud phone conversion in a confined public place can seem invasive and rude, even when there are rules in place to forbid this kind of behaviour, such as in quiet carriages on trains. Imagine a situation like this on a twelve-hour flight, and you can understand why many airline customers and staff may prefer things just the way they are. The debate about mobile phone use while flying has been going on for several years now.

There's another important practical reason why making a phone call in-flight might not be such good idea: the signal will be poor and the flight engine will be loud. It could be like trying to have a phone conversation next to a busy street or on a noisy train. Unless it's an extremely important call, it may be best to wait until the plane has landed.

BA already permits its passengers to use their phones on its business-class flight between London and New York. However, the airline does not allow them to make voice calls, as this could disturb the other passengers. Currently, customers can check their texts and e-mails, and BA has already indicated that it might roll out Wi-Fi and SMS-enabling technology on other services in the near future.

It is also expensive for airlines to implement universal Wi-Fi on their planes, and, like with trains, there is a risk that internet speeds may be too slow if too many people are accessing the network at the same time.

Even the most luxurious airlines, such as Emirates, have not implemented Wi-Fi and SMS technology on all of their fleets. Although many flight passengers would prefer to be able to access the web and their private texts, they may have to pay a premium for this service, just like they would for extra legroom or faster boarding, for example. This does suggest that Wi-Fi alone could become a profitable 'add-on' service for airlines, although passengers in business-class flights might expect this service to be already included in the price.


Leaving it up to the airlines to decide

Upholding the view of the EASA, in 2015, the Advisory Committee for Aviation Consumer Protection, of the US Transportation Department, recommended that airlines should have the opportunity to decide whether to permit their passengers to make phone calls during a flight. This view was reiterated by Jean Medina, a spokeswoman for the Airlines For America lobbying group, who believes airlines should be able to 'decide what's best for their employees and customers'.

Laura Reeve is the Marketing Executive at Avanti Travelcare, who specialise in travel insurance for those with pre-existing medical conditions and are one of very few that have no upper age limit on their policies.