The History of Print Technology (Storymap) 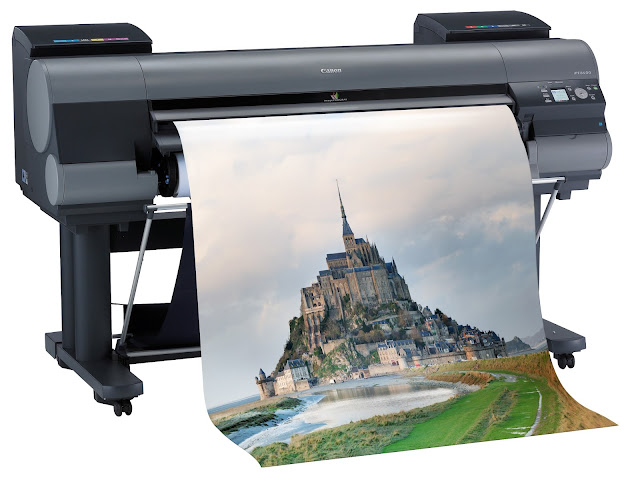 Printing has come a long way in 1400 years, but each incremental step along the way, was needed to make the digital printing and 3d printing technology that we have today possible.

The first printing was done in China by the T'ang Dynasty who used ink on carved wooden blocks to make multiple transfers of images to paper. This was quite an intricate process and from here we made small steps.

The single most important invention was the printing press in 1440, and in truth, until the last 20th century this was the principal means of printing. There were various refinements to increase the productivity of the printing press along the way, but the process essentially remained the same.The printing press meant we could mass produce print, allowing for widespread circulation of the world's first newspaper, The Relation. You can find out more about the development of print technology in this storymap from Colourfast