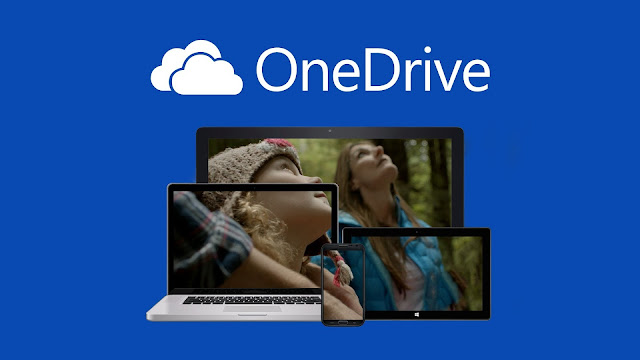 At a time when many companies are expanding cloud storage options, Microsoft Corp. is shrinking its offerings. — Microsoft is ending unlimited OneDrive storage plans, citing user abuse, the company said in a blog post late Monday.

We’re making changes to OneDrive storage plans for consumers and are committed to making this transition as smooth as possible.

Since we started to roll out unlimited cloud storage to Office 365 consumer subscribers, a small number of users backed up numerous PCs and stored entire movie collections and DVR recordings. In some instances, this exceeded 75 TB per user or 14,000 times the average. Instead of focusing on extreme backup scenarios, we want to remain focused on delivering high-value productivity and collaboration experiences that benefit the majority of OneDrive users.


Here are the changes:

- We’re no longer planning to offer unlimited storage to Office 365 Home, Personal, or University subscribers. Starting now, those subscriptions will include 1 TB of OneDrive storage.
- 100 GB and 200 GB paid plans are going away as an option for new users and will be replaced with a 50 GB plan for $1.99 per month in early 2016.
- Free OneDrive storage will decrease from 15 GB to 5 GB for all users, current and new. The 15 GB camera roll storage bonus will also be discontinued. These changes will start rolling out in early 2016.

We’re taking the following steps to make this transition as easy as possible for customers:- If you are an Office 365 consumer subscriber and have stored in excess of 1 TB, you will be notified of this change and will be able to keep your increased storage for at least 12 months.
- If you are an Office 365 consumer subscriber and find that Office 365 no longer meets your needs, a pro-rated refund will be given. To learn more visit the FAQ.
- If you are using more than 5 GB of free storage, you will continue to have access to all files for at least 12 months after these changes go into effect in early 2016. In addition, you can redeem a free one-year Office 365 Personal subscription (credit card required), which includes 1 TB of OneDrive storage.
- Current customers of standalone OneDrive storage plans (such as a 100 or 200 GB plans) are not affected by these changes.