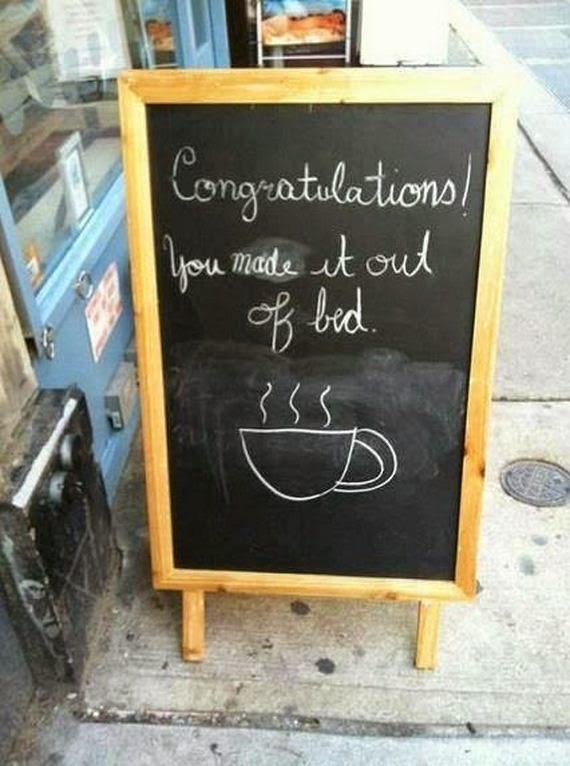 In matters of business, visibility is everything. After all, no one is going to buy from your business if no one knows where you are or what you sell. To this end, a lot of thought and effort is dedicated to the means of attracting consumer attention from people on the streets. In particular, the use and positioning of a-frames are a major part of outdoor advertising strategies, due to offering a balance between ease-of-use and durability. The sign holder can accommodate custom signage, which can be designed and printed through custom services like Quality Sign Designer.

A-frames are free-standing signs that are usually placed out onto the street directly amongst the foot traffic outside the business. The idea is that it’s a little more obvious and a little more obtuse than a sign on a wall or a window might be, which often only appear in the peripheral of peoples’ vision. However due to the nature of a-frames, their position can often be a bit of a tricky issue. On one hand, store owners want their a-frames to be noticeable. On the other, you don’t want to block foot-traffic or cause inconvenience for those walking past the store -- or in any other way put off the same people you want to attract.


The Art of A-Frame Positioning

The use of a-frames is not rocket science. At the end of the day, it’s a case of careful balancing and understanding the usual experiences and concerns of the average street-side consumer. In general there are a few key points to be kept in mind when placing out a-frame signs.

- It should be visible

- It should not block off or otherwise inconvenience people

- It should not be too far from your store

- Its position should not interfere with surrounding business too much

This is a no-brainer. Your signs should be easily spotted by passing customers out on the street. As such, think very carefully about where their eyes are most likely to fall as they go about their business. This may require a few test walks up and down the street to get a good idea of the sorts of things they most easily see, and consider places where your a-frame would most easily fit in.

Similarly, you should try to find areas where your frame is not having to compete too much with nearby signs or other visual stimuli. Make sure it’s prominent in your positioning, with full command of the immediate areas. The faster people can notice your sign, the faster they can be converted into a potential sale.

Its distance from the store should also link in here. Make sure your a-frame isn’t too isolated from the store itself. Ideally, customers should be able to spot your sign and your store within a few seconds of each other. Using arrows can help if you can’t place the frame immediately outside your business. This also means you can keep an eye on the sign yourself to make sure that it doesn’t get knocked or blown over, or removed entirely by some mischievous passer-by.

At the same time, make sure the sign’s position doesn’t cause too much bother for people out on the street. While it should be prominent and easily noticeable, it should not block off the street or any doorways. To this end, make sure that there’s plenty of space around the sign, ideally enough that at least one person can easily walk around it without too much effort. The best places are just slightly off to one side of the street, usually hugging a wall or fence.

Another thing to keep in mind of is other things that customers may wish to look at as well as your sign. Never let the a-frame’s position block off their line of sight to other objects of interest, such as information boards or bus stop timetables.

Be mindful of other businesses as well, and polite towards your neighbours. If there are other businesses nearby, avoid placing your sign directly next to theirs or on their stretch of path. If possible, the a-frame should be positioned on the section of street immediately outside your business, or in the lot associated with your business. You should also avoid placing your sign directly alongside other a-frames. Make sure that there’s plenty of space in between other signs.


Author Bio:
Christian Mills is a freelance writer and professional student who contributes articles and opinions on a variety of topics that affect the small business owner, distilling the complexities of the digital world into down-to-earth and practical advice.