Six Gadgets From The 90's That Changed The World 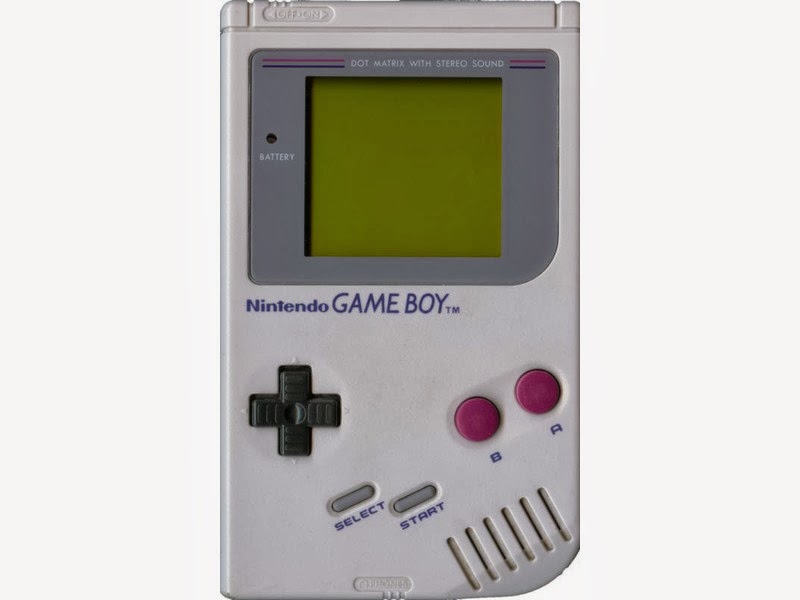 Ah, the nineties. Bill Clinton, 90210, and classic films like Batman Forever and Godzilla. The beginning of depraved, celebrity-obsessed pop culture aside, the 1990's were a time of great change and innovation, especially when it comes to technology. Going back, it's easy to see how various technologies inspired many of the phones, tablets, and other pieces of tech we carry around today. Without further ado, here are six gadgets from the 90's that changed the world.

By the time the iMac G3 came out, home computers were nothing new, but they were took a lot of room and were hardly something you'd have out in the living room. The iMac changed that. Its slick, colourful design where buyers could choose their colour of preference meant it was not only pretty, but it felt personal. Not only that, but it managed to put all of the technology from bulky computer cases into the computer's monitor, which meant no tangle of wires and no need for additional machinery. The thing looked so good it was featured in a variety of movies and tv shows as unpaid product placement.

Compact and pretty. Sound like something you may have in your pocket today? It was chunky, it was grey, and it certainly wasn't all that portable, but boy did the Game Boy carve itself a huge niche. The appeal of being able to play Mario and Zelda on the go was just too much. The Game Boy showed there was an audience out there craving portability, and though the product itself made it look like they had a huge tumour on their thigh, it was worth it because the software was just so good.

Everything the Game Boy was can really be encapsulated in four words: TETRIS ON THE GO!

The nineties saw the rise of the mobile phone, and the Motorola StarTAC epitomised everything about those phones at the time. Its sleek black design, the way you flipped it open to take calls, its pocket-size... without the StarTAC, mobile phones as we know them may not have been what they are now. 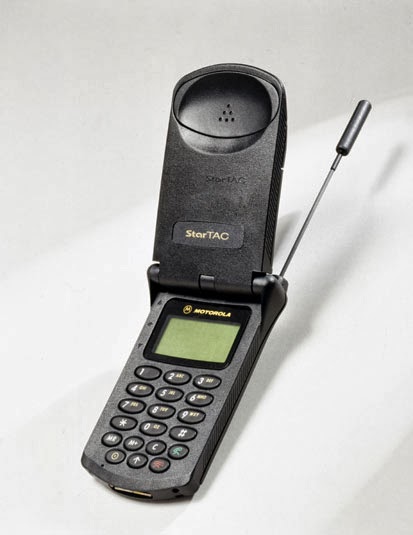 Keeping with the portability theme, how's about this little beauty? The Casio Digital Diary was a cheap gadget that could store phone contacts and notes. Before long, every kid on the playground was carrying one of these around. I'm not sure how much use they actually ended up getting, but it prepared an entire generation for the use of portable technology as a means of organising their lives. 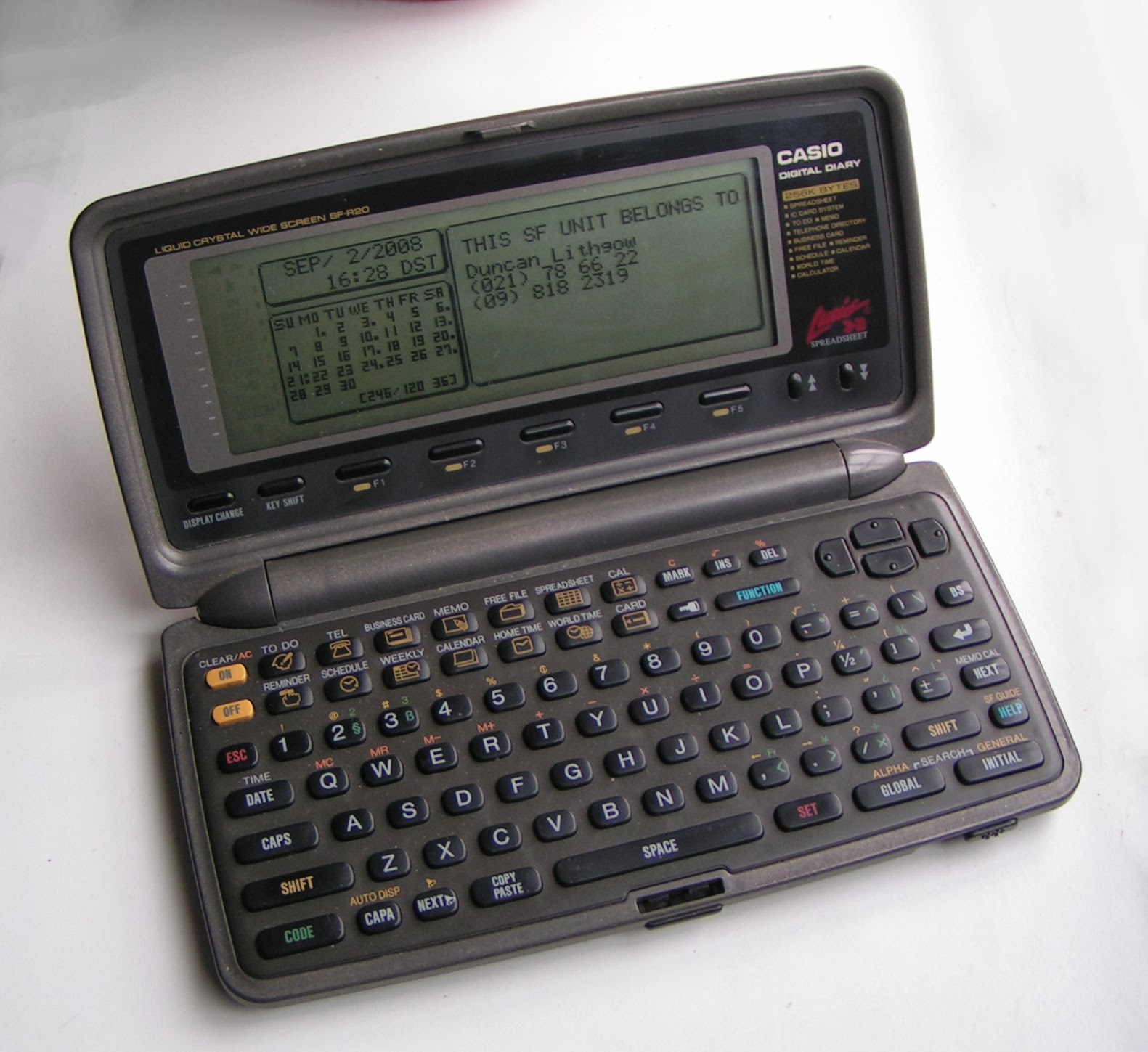 This was the all-in-one device of the 90's. The PowerBook was a laptop that featured a sleek, black design, a fourteen inch screen, powerful specs, and CD, DVD, Floppy, and Zip drives. It may be bulky by today's standards, but it proved you could throw everything and the kitchen sink into a computer and still make it portable. 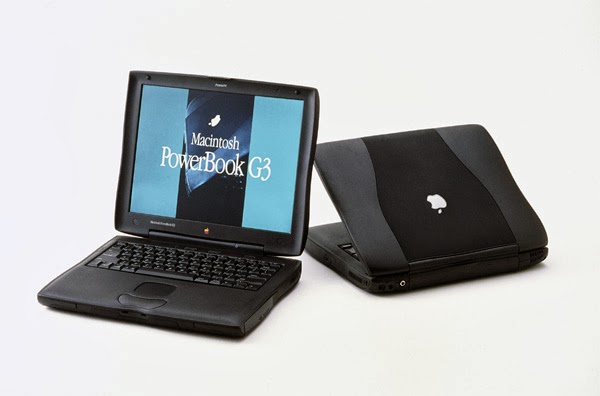 After a trip down Portability Avenue, we find ourselves back in the living room with the PlayStation. Not only did Sony's original console provide players the ability to navigate through three-dimensional games, it also introduced the world to Metal Gear Solid, Gran Turismo, and many other franchises that are still bringing in the bucks today. It also helped create a generation of gamers who would continue to play video games well into their thirties.

Author Bio:
Anthony Goldstein is a freelance writer who is patiently waiting for the legalisation of polygamy, as he loves both his Windows tablet and his Macbook. He frequently uses Flexirent to check out the latest computer technology has to offer.