Sunday, December 1, 2013
Sometimes, the best way to make driving a bit more fun is to add some great gadgets into the mix. For the truly tech-minded drivers on the road, the good news is that there really is no shortage of great gadgets that can improve everything form on-road safety to everyday enjoyment of the car. Dozens of options are available, but five great gadgets show the most promise for improving the fun and excitement of a typical trip down the highway.

Whether it's in major motion pictures or just the occasional Air Force commercial, the novelty and utility of a heads-up display has not been lost on most viewers. Once regarded only as an aircraft amenity, many of today's vehicles actually come with their own HUD that can broadcast everything from engine temperature to current speed on the windshield. For those cars without such a device built-in, Garmin has an aftermarket solution that's even more useful.
The Garmin HUD displays speed information on the windshield and accompanies it with projected navigation instructions. Upcoming turns and merges will take center stage, and the driver won't even have to look down or over to make sure they're still on track to make it to their destination on time. 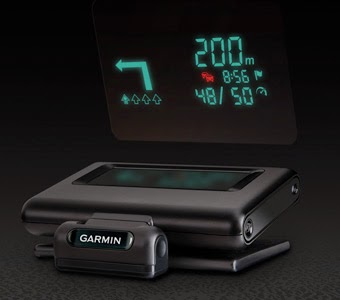 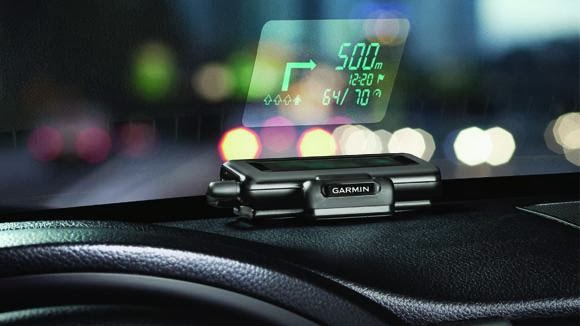 Speed cameras a real downer for motorists with a lead foot, and that's why Escort's Passport MAX detection system is so useful in the car. The small aftermarket device actively monitors for speed cameras and other traps, using a loud audible alert to let motorists know that they're approaching such a device. With its higher rate of accuracy and more advanced warning system, drivers can finally beat the speed camera once and for all. 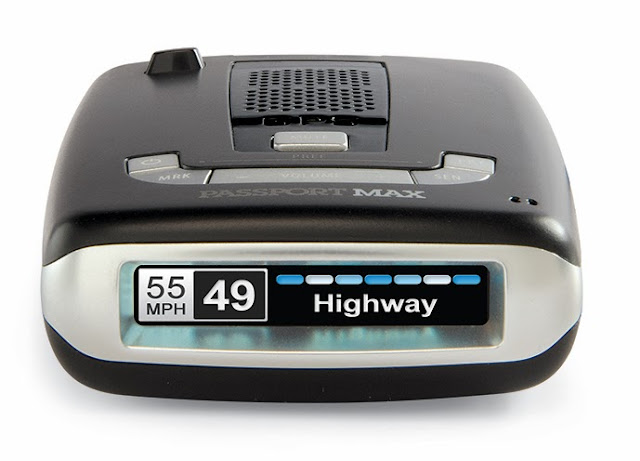 Older cars shouldn't be left out the picture when it comes to broadcasting calls and songs over a Bluetooth connection. That's where Sony’s MEX-BT3100U head unit comes in. The receiver is designed to work with AM and FM frequencies, but also includes Bluetooth connect support so that it's a bit easier to bring iTunes into late model cars. The receiver boasts legendary Sony sound quality and overall performance as well, making it a no-brainer for drivers with older cars or those that were simply purchased without a more advanced head unit originally. 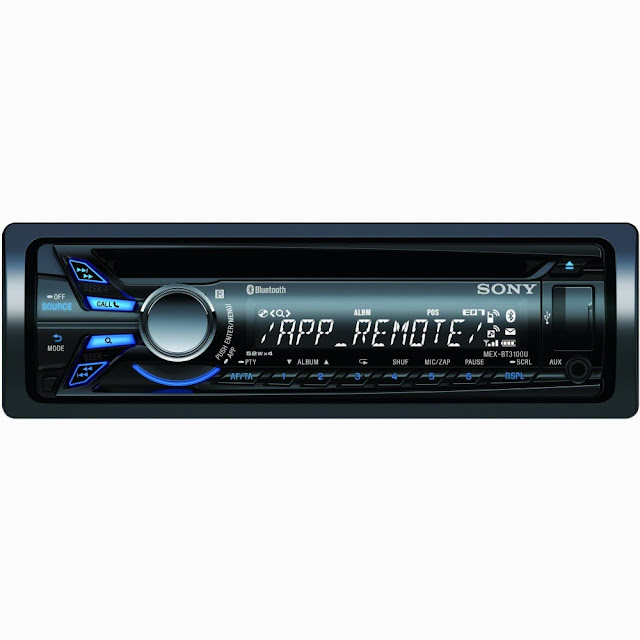 Plenty of noise has been made about the utility of backup cameras, but most drivers find that it's pretty difficult to integrate these safety enhancers if they haven't already been installed by the car's manufacturer. That's where the Yada Camera comes in. It attaches to the rear of the car just like a traditional backup camera, but it doesn't require the use of a center console display. Instead, the backup camera broadcasts its picture to a small screen located with an included rearview mirror.
Drivers simply replace their original rearview mirror with the one that includes the screen, install the camera, and wire it all up. In a few moments' time, the car's safety has increased and the rearview mirror itself has turned into something worthy of a sci-fi flick. 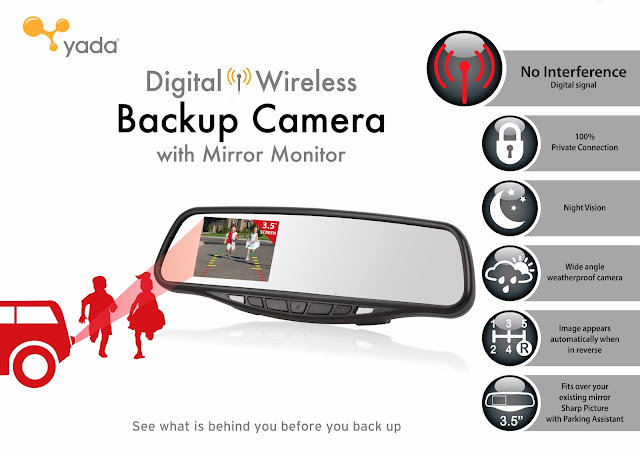 Scan Tool's OBDLink MX is a great way to learn more about how a car is performing without heading to a mechanic to understand the details. The system hooks into the car's OBD port and actively monitors everything from engine performance to car pitfalls and potential maintenance concerns. Drivers can then easily monitor that information and take the steps needed to fix or prevent common maintenance issues that might otherwise turn into roadside assistance calls. 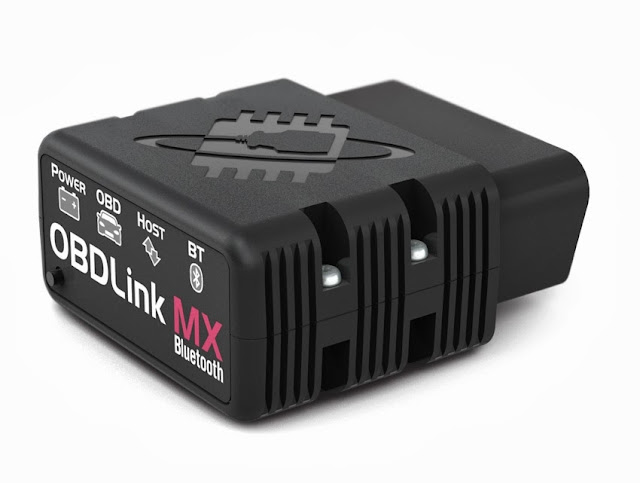 Embrace the Future of Driving with Great Gadgetry

As gadgets get smaller and drivers get more sophisticated in their on-road needs, manufacturers are working hard to keep pace. Speed camera detectors, OBD readers, and even next-generation backup cameras, will all keep drivers safer, more entertained, and on the bleeding edge of what's possible on the road.

Andy loves to catch up on all the latest innovation in driving technology. He follows a number of blogs and tries to test out anything he gets his hand on!