Friday, December 27, 2013
Do you want to look at some examples of jewelry with different types of technology built into them? Not only are they really cool, but some of them will come in handy in certain situations. Maybe you've heard of a few of them, but I bet some will be completely new to you so let's find out. 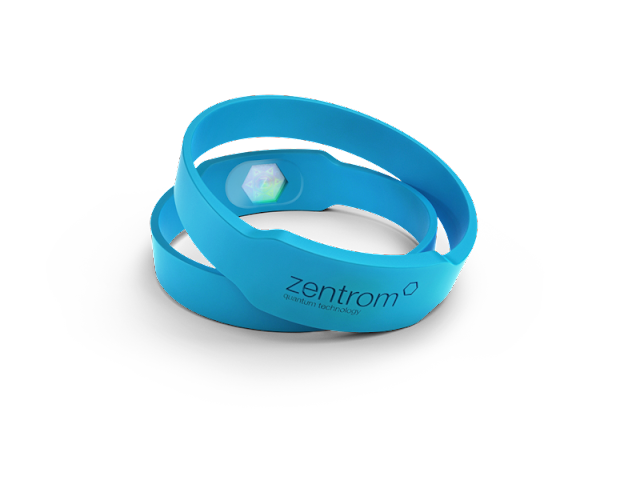 If you're interested in Japanese history you'll probably know about the ancient samurai warriors. They aren't walking around these days, but this fantastic LED watch is based on the suit they used to wear. It basically looks like a linked chain that would have been used as armor, but if you look in between the gaps you will see LED lights that display the time. It is a watch that doesn't look anything like a watch but instead looks like a bracelet. 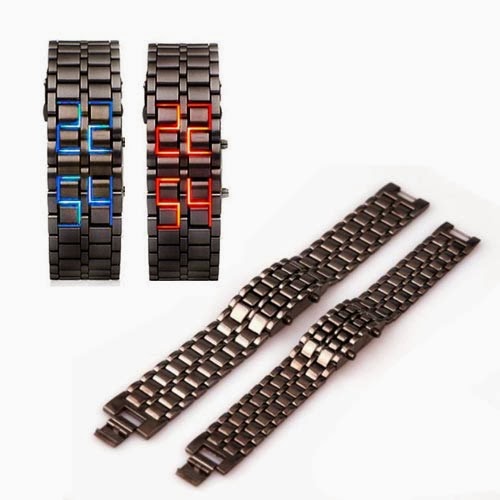 The technology involved in the last piece of jewelry wasn't too sophisticated, but wait until you see what is packed inside the Up. It's one of the most popular fitness tracking gadgets on the market and it will tell you everything about the way you move. It will even be able to track your sleeping patterns at night which will help you get into a better sleeping routine. It will also integrate with some of the biggest fitness apps on the market that you might already be using. 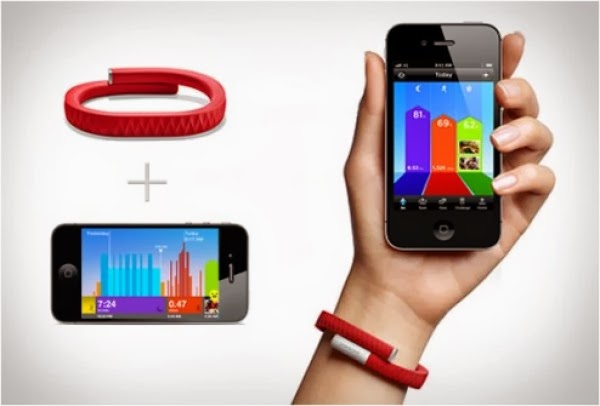 Speaking of fitness where do you put your iPhone when you go for a run? If you leave it at home it means nobody will be able to reach you until you get back. Carry it around in your pocket and it will only annoy you. MyBand have come out with a great new wristband you can wear and the iPhone will fit inside. There is also a lining of waterproof neoprene to protect your phone from sweat should you decide to wipe your forehead on the band as you're running along. 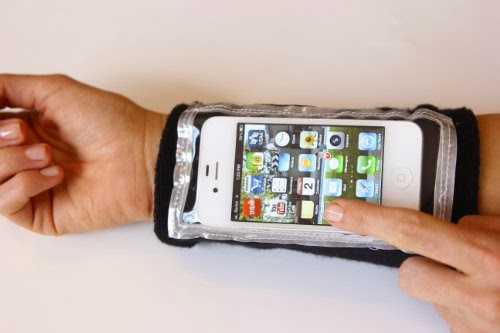 How many electrical devices do you come into contact with on a daily basis? I'm guessing your phone is attached to your ear for hours each day. Being in such close contact with so many different electrical gizmos can leave our body's own electrical field a little messed up. Zentrom claim their cool new bracelet can help restore balance in your body. They look like those little rubber bracelets you see popping up all over the place claiming to represent different organizations.

You have to be careful because there are some weird people out there who want to harm you. I don't want you to be scared, but I just want you to understand how helpful the next piece of jewelry could be. It's a safety ring you can wear when you're out running at night or walking alone in the woods. Whenever you end up in danger the ring will communicate with an app on your phone and it will alert people you're in danger so they can call the police. 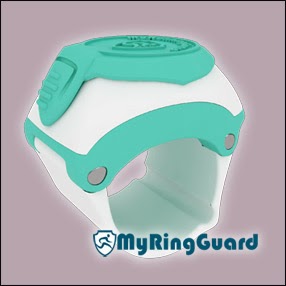 Do you feel better when you're wearing something nice on your wrist? You might like one of these bracelets that also comes with the added bonus of having a flash drive built into it. Now when you're at the office you will be able to bring something home with you easily. When you're working at a cafe you will be able to save important work until you get the chance to go home and save it properly. You never know when you'll need to save something to a flash drive. 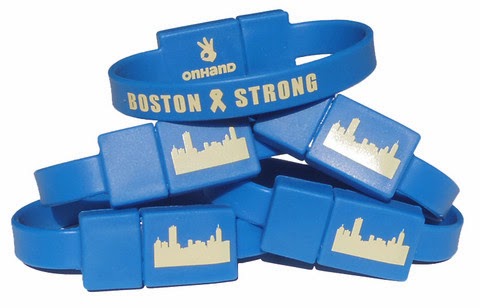 Which ones stand out?


Do you think you'd ever wear any of these gadgets because they would improve your life, or do you think of them as gimmicks that would get in the way? Let us know in the comments below because it would be nice to see what everyone thinks.


Author Bio:
The author of this article, Ryan Hall, works for Lior Diamonds, retailers of marquise cut diamonds. Ryan enjoys playing golf and is a huge fan of Phil Mickelson.