Friday, November 29, 2013
There are a lot of memorable movies out there, and different things stand out for different people. In particular, cars are often characters unto themselves in movies, remembered for years, and in some cases people can recall them even after forgetting the rest of the movie. Presented here are some cool car facts about some of the most memorable movie cars ever to grace the silver screen.

Speed Racer drives this car in the animated versions as well as in the recent live-action Wachowski brother’s adaptation. The story goes that the Mach-5 was created by Speed Racer’s father, Pops Racer. The design of the car was most likely inspired by the Ferrari 250 Testa Rossa designed around 1960. In 2000, an actual prototype version was created, with 100 production cars created afterwards. The cars even have some of the gadgets built in from the cartoons. In the live-action version, the car wasn’t driven on a track. It was suspended from a crane, and most of the film was done digitally to create a fantasy setting which would be impossible to create otherwise. 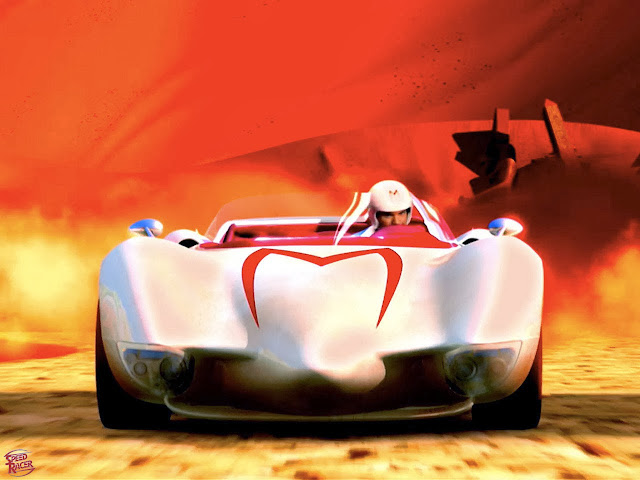 A list of memorable cars isn’t complete without the Batmobile. This famous car has seen many different designs, from Tim Burton’s curvy and elegant version built on a Chevrolet Impala chassis, to the latest Tumbler seen in Christopher Nolan’s trilogy which was created from scratch. One defining characteristic of all the Batmobiles is their technological superiority. They’re generally faster, stealthier and more mobile than anything around them, and they always seem to sneak away from pursuers to return to the Bat Lair. 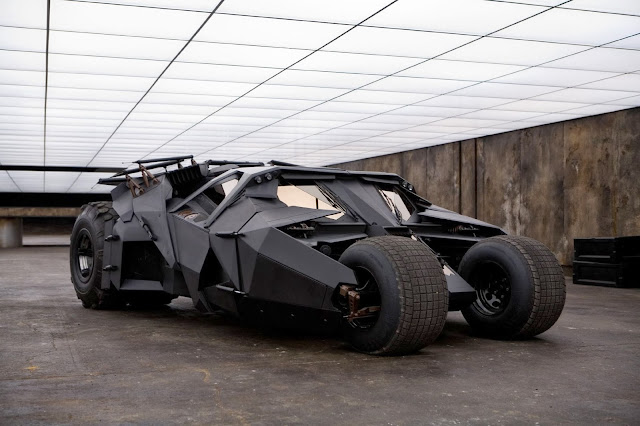 When production began on the Ghostbusters movie, they had a design for the Ecto-1, but needed to build a real model. They asked themselves, “Who we gonna call?” It turned out that they called Cadillac, and built the Ecto-1 on a 1959 professional chassis. The design has stayed essentially the same since then, showing up in cartoons and toys. The Ecto-1 still makes appearances around Hollywood now and then, to promote new Ghostbusters related media. 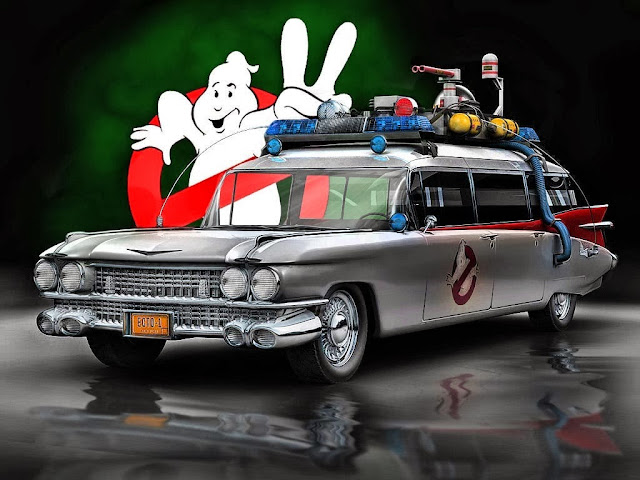 This time-traveling car is probably the most iconic movie car of all time. You see references to and images of the Delorean popping up all over the place even to this day. From the iconic look to the limited production run, there are many reasons why this car stands out so much.
During production of the film trilogy, 6 cars were used, and an additional replica was created out of fiberglass for use in some scenes. Today, only 3 of these cars remain. Two of them belong to Universal Studios, and one is in a private collection. At the end of Back to the Future Part 3, one of the cars was destroyed, and two others ended up forgotten and rotting. It’s also notable that the sound of the car in the movies was actually a dub of a V8, rather than the Delorean’s PRV V6. 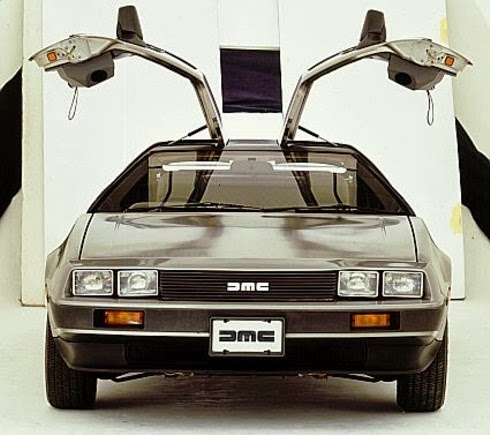 This car wasn’t exactly the first choice for series creator William Blinn. Originally he wanted a Chevrolet Camaro convertible, but it turned out that the production company had a contract with Ford, so they ended up with two 1975 Gran Torinos powered by Windsor v8s. It’s also a bit funny because Starsky actor Paul Michael Glaser didn’t like the car as soon as he saw it, saying it was ugly and didn’t fit the role. He was even known to be rough with the car on purpose, because of his distaste for it. Whatever their early thoughts though, the show, and the recent movie, turned out to be a big hit, and made the Gran Torino a more popular car and deserving of its place on this list.

Author Bio:
Lindsay Patterson is a self-described nerd with a love of technology and the endless possibilities it creates as it advances.