How Will Google Glass Change The Computing World?

Wednesday, August 28, 2013
Google Glass is Google's entry into the "wearable computing" market. The device isn't even available to the average consumer yet, and it's already making waves all over the world. Some people think that Google Glass is an incredibly innovation, others are calling for the device to be banned because of potential privacy concerns. Whether you love or hate the idea of Google Glass, it's impossible to deny that it's an important step forward in technology. 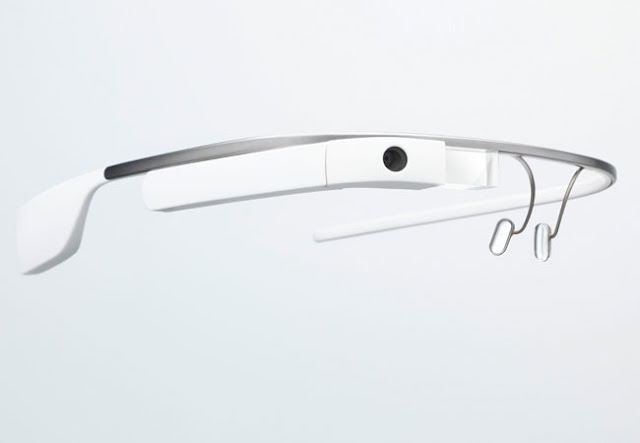 Changing The Way You See The World

Google Glass is like a real-life HUD. A few years ago, Google released something called Google Goggles, that would allow you to take a photo of something, and ask Google what it was. The software could recognize books, paintings, fine wines, and popular landmarks. It would identify the subject of the photo and give you a list of facts, prices, or other pertinent information. Google Glass takes that to the next level and removes the cumbersome step of getting out your phone, taking a photo and uploading it using an app. If you want to know about something, just talk to your Google Glass.

Google Glass is always online, so if you're wearing it you're online too. You can even connect your Twitter account to Google Glass and have tweets scroll past your eyes as they come in. Depending on your perspective, this is either the most awesome thing ever, or a symptom of a serious problem in the world today. Many people relish the time they get away from their desks. If you habitually wear Google Glass, the latest Twitter scandal or flame war will always be in front of your eyes. How quickly would you burn out if the only time you were ever unplugged was when you were asleep?

Google Glass has a built-in camera, and you can take photos simply by tapping the side of the device. Google themselves have said that they don't want to allow facial recognition apps to be released for the device, but a cunning code has already managed to make a facial recognition app, so even if such apps never make it onto the marketplace, you can't be sure that the people around you aren't running a rooted version of the Glass with stalker-like apps installed.

Imagine you're a young man on a night out. You see a nice looking girl, tap your Glass and have it find out her name, where she's from, and what her Facebook profile is like. Then you look up her Foursquare profile and find out where she likes to hang out. Admittedly, you can do all that already, but taking a photo of someone with a phone is hardly discrete. If everyone is wearing a Google Glass, you'll never know if someone is watching you or not. From a privacy point of view, the Glass is terrifying.

Not a Desktop Replacement

Google Glass is an interesting device, but in its current form it won't allow people to get rid of their mobiles or their tablet PCs, and it's definitely not a desktop replacement. The device gets hot in use, and it's awkward to interact with. You either have to say "OK, Glass do whatever", or tap or swipe along the frame to carry out specific tasks. It's brilliant for finding answers to simple questions, but it's not a true substitute for a real computer, yet.

Author Bio:
This post was lovingly put together by Crispin Jones for CWCS. Crispin is the resident blogger and can often be found writing about colocation hosting and other hosting related issues.