The 5 Most Iconic Furniture Designs Ever Created

Sunday, July 21, 2013
When designing any home, furniture plays a very important role in creating a style and feel for a room. Whether you go for contemporary furniture or a more traditional look there have been some real design classics appeared throughout the 21st Century. Here we take a look at five of the most iconic furniture designs.

This contemporary side table was designed by the Irish artists and architect Eileen Gray and is sometimes referred to as the ‘E1027’. Eileen Gray is well known as a pioneer in modern designer furniture and this particular design went on to become one of the most iconic contemporary occasional pieces to emerge from the 20th century. It was particularly notable for its practicality and fully adjustable functionality which was cleverly built into the design. Apparently, the design was inspired following a request from Gray’s sister who wishes to eat breakfast in bed when she came to visit! 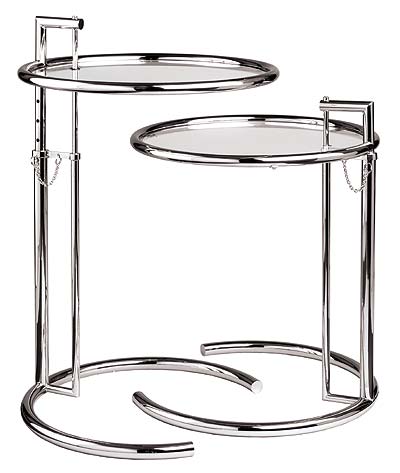 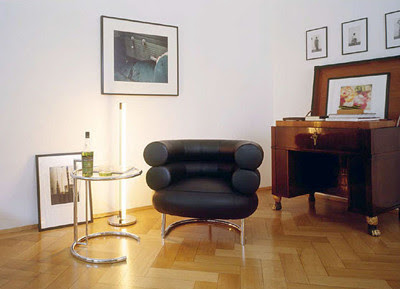 This charming duo became an instant hit with designer furniture specialists after it was featured on the US TV show ‘Home’. First broadcast in 1956 on NBC, the now iconic Eames chair became even more recognisable when it featured on a regular basis on the TV sitcom Frasier. This contemporary designer lounge chair id stylish, practical and very comfortable and is one of the most replicated furniture pieces in the designer furniture history. 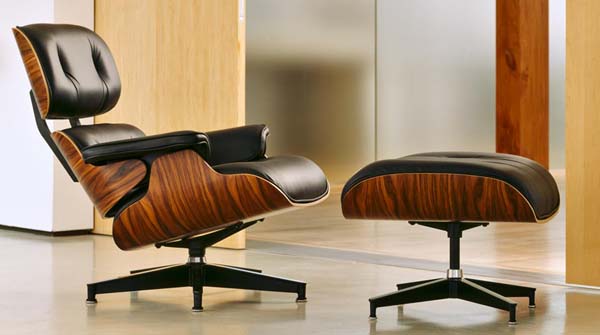 This stylish desk lamp was way ahead of its time when Robert Dudley Best drew up his initial plans during his internship as an industrial designer. It is one of the very first examples of Bauhaus modern contemporary furniture and is a simple and stylish desk accessory which has stood the test of time. 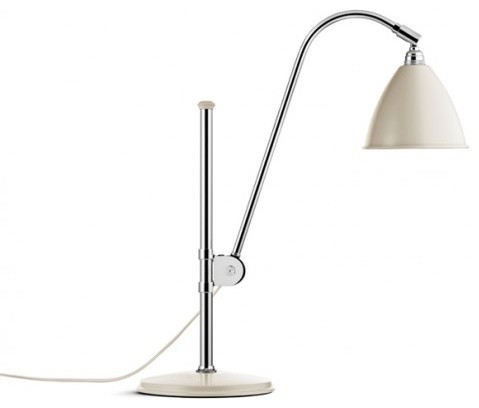 Isamu Noguchi is well known not only for his designer furniture pieces but also as a sculptor, an architect and a landscape designer! A true jack of many trades, Isamu created this impressive modern contemporary occasional table which is a true design classic. A heavy base which is carved from solid walnut was used to support the heavy glass top and the unmistakable simplicity has made it a famous designer furniture icon. 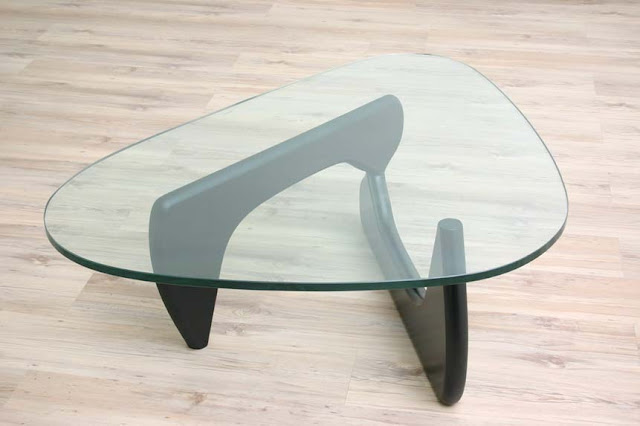 Florence Knoll was working for her husband’s designer furniture company back in the early 1960’s and was well known for her modesty often stating that she was ‘not a furniture designer’. The Credenza contemporary cabinet was one of her most important and iconic designs and originally featured a marble topped rectangular case and metal frame. The cabinet was upholstered in black, brown and beige, Knoll wanted to allow the vibrant colour palette to be the main focus in any designer living space. 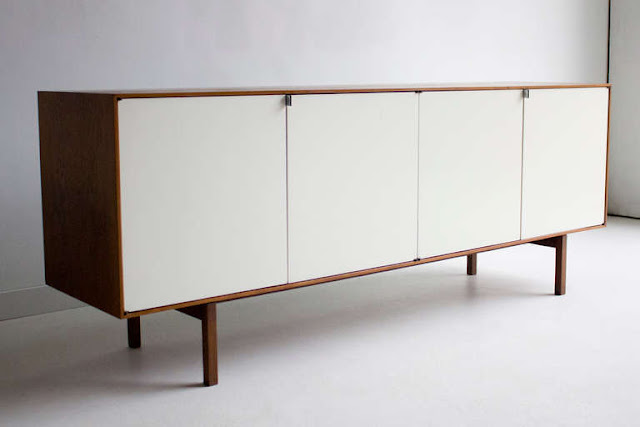 Do you agree with our choices? What would you include in a ultimate top 5 list of contemporary furniture designs? Let us know in the comments below.

Author Bio:
Nat Slater writes on all things interior design, and is an exceptionally big fan of Italian furniture brands such as Kartell and Calligaris.